Step back in time at Hadrian’s Wall to see a glimpse of one of the most spectacular developments from Roman Britain. Make sure you also visit the Roman Army Museum to learn more about the Empire’s military legacy.

The Lake District National Park is another outstanding attraction in the region. Featuring tranquil streams, charming villages and breathtaking mountains, the UNESCO Heritage Site attracts over 15 million visitors a year.

Another must-see hotspot is Muncaster Castle, where you can learn about its compelling history dating back to the Roman era, and its spooky reputation for ghosts! 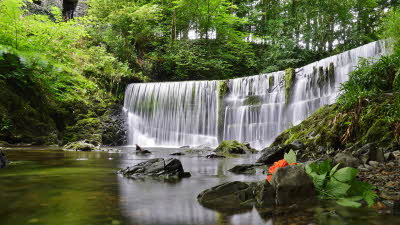 Ambleside sits in a spectacular location at the northern end of Windermere, England's largest lake, and is surrounded by magnificent mountainous scenery. The town centre features tourist attractions ranging... 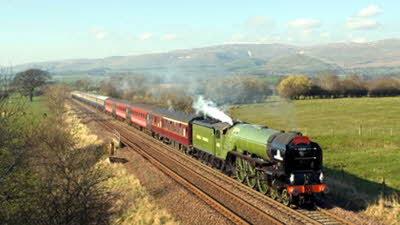 Appleby-in-Westmorland is a picturesque town in Cumbria in the north-west of England and makes the ideal base for hikers keen to explore the countryside. It's also great for history lovers, with tours... 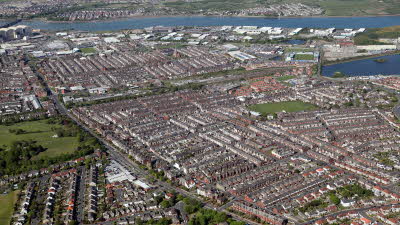 There is something for everyone in the beautiful town of Barrow-in-Furness. Its unique setting as the gateway of the Lake District means it offers easy access to some of the country’s most appealing nature... 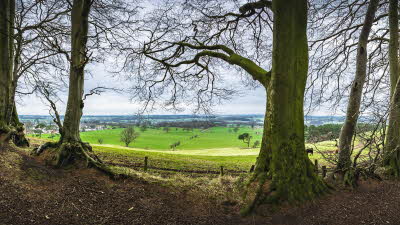 Brampton is an attractive small town near Carlisle that makes a superb base for exploring the county. It lies just two miles from Hadrian's Wall, while it is also just a few miles north of the Lake District,... 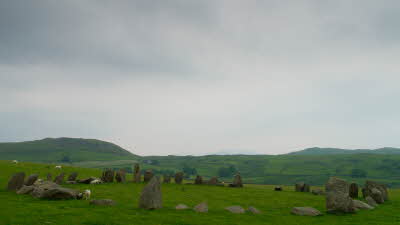 Located on the southern boundary of the Lake District National Park, Broughton-in-Furness is a small market town with a history dating back to the 11th century, as well as plenty of local natural beauty. Once... 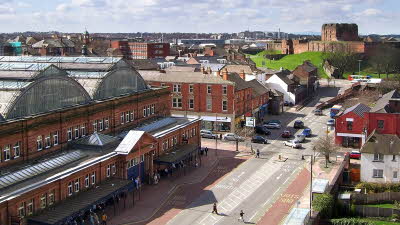 Carlisle is situated in Cumbria, just ten miles south of the border with Scotland, which led to its nickname: The Border City. It's the largest settlement in the county, but it also has a relatively compact... 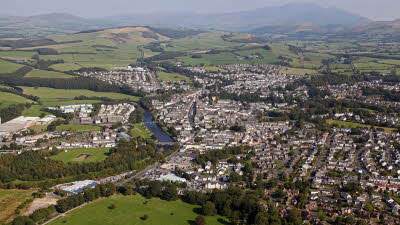 Situated on the edge of the Lake District, Cockermouth in Cumbria is a designated Gem town due to its array of historic buildings and preserved street plan. The town is best known as the birthplace of... 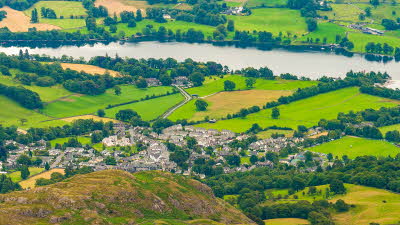 Coniston is a rural village located at the northern shore of the third longest lake in the Lake District. It is believed that author Arthur Ransome was inspired to base his famous children's' book Swallows...

A village in Cumbria's Lake District, Gosforth is a tranquil spot with plenty of natural beauty - and it's a great base for enjoying the expansive open areas nearby. The town is very close to the Eskdale... 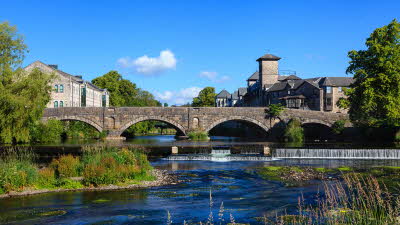 Kendal is a popular and attractive town known as the Gateway to the Lakes, and it makes a superb base for exploring the southern part of the national park. Windermere, England's largest lake is just four...