Much Wenlock in Shropshire is perhaps the perfect English town and has much to offer visitors.

The town is the birthplace of William Penny Brookes - the inspiration behind the modern Olympic movement and nearly every year since 1850, the Wenlock Olympian Society have organised the town’s own Olympic Games.

As well as its Olympic connection, the town has a great variety of shops that sell a whole host of goods - old and new - ideal for picking up a souvenir.

Much Wenlock is home to a number of historic landmarks, including the remains of Wenlock Priory, which was built on site of St. Milburga’s Abbey dating back to 680 AD. Further information can be unearthed at the town’s museum which offers a wealth of information on the region’s past. 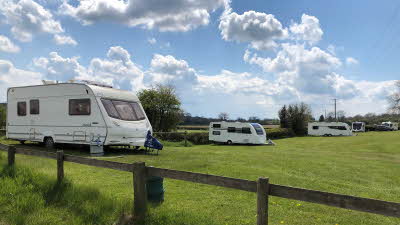 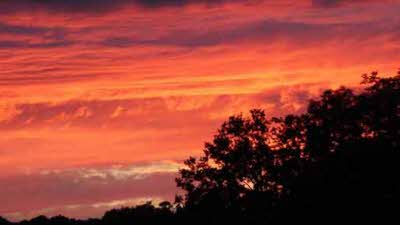 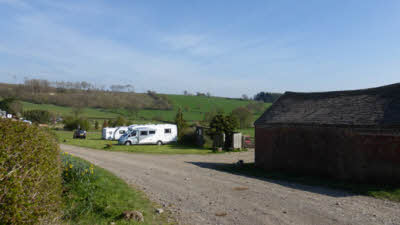