Eye may be a small town, but it packs in some fine attractions. The church of St Peter and St Paul is a magnificent edifice, comparable with many a cathedral. Its tower is 101 ft. high and the building itself, dating back to the 15th century, was described by Nicholas Pevsner as “one of the wonders of Suffolk”.

The town is also notable for its Italianate town hall and 15th century Guildhall, as well as the ruins of Eye Castle, originally built in 1066. Only a remnant of the castle remains after most of its stones were removed by locals for building in the 18th century.

Walkers can enjoy following the line of the River Waveney, which runs to the north of the town and marks the border between Norfolk and Suffolk. 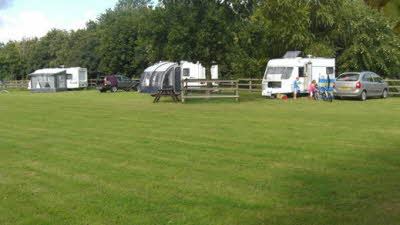 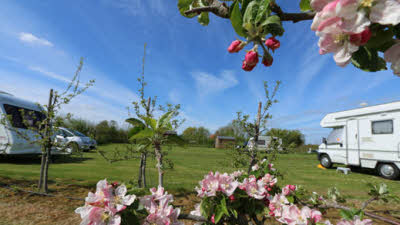