The smallest city in Great Britain can be found in the Welsh county of Pembrokeshire and benefits from being in a prime coastal position.

While St Davids was only granted city status in 1995, its origins can be traced back as far as the 4th century. It was named after the patron saint of Wales, who lived there when it was just a tiny settlement.

The cathedral and Bishop’s Palace are among the main attractions in St Davids, although the wildlife along the coast is also a huge draw. Birds, whales and dolphins have all been spotted from boats off the shore. 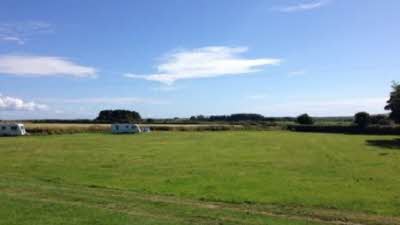