Northern Ireland's turbulent past means many of its tourist treasures are only just being discovered, so get there before the crowds do.

Among its many well-known wonders is the Giant's Causeway, a series of basalt columns on the Antrim Coast. But those touring the countryside can also enjoy the mountain scenery of the Mourne and Sperrin ranges, while Lough Neagh is Britain's largest lake.

Titanic Belfast is one of the city's biggest tourist attractions, highlighting the construction of the famous ill-fated liner in the adjacent Harland and Wolff shipyards, while the city has enjoyed a renaissance in its cultural and entertainment scene in recent years. 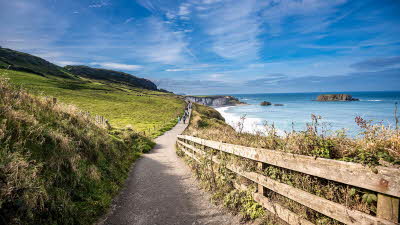 Based in the beautiful valleys of Northern Ireland, Co Antrim’s stunning waterfalls, heritage trains and coastal pathways make it an idyllic holiday destination. For a closer look at the history of the... 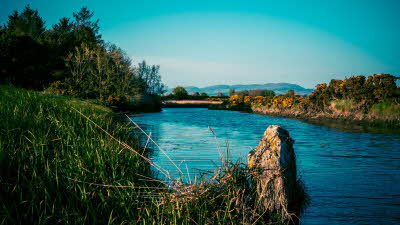 With awe-inspiring museums, historic architecture and plenty of activities for the kids, Co Armagh makes for a magnificent staycation. Start your trip by marvelling at the ornate details of St Patrick’s... Splendid coastal views, charming villages and tasty food make Co Down one of the top destinations for visitors to Northern Ireland. The majestic Mourne Mountains make for a wonderful day trip, offering... 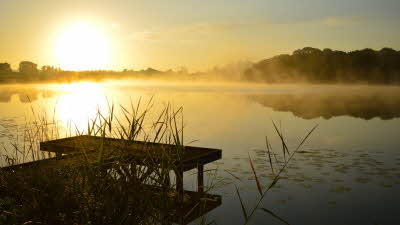 Whether you want to visit a medieval castle, explore idyllic islands or tuck into delicious grub, Co Fermanagh is an extraordinary destination for fans of the great outdoors. Hop on board the Erne Water... 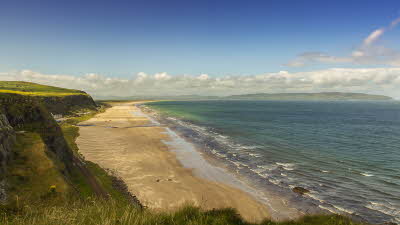 Well-known for the 1.5km-long wall that borders its capital city, Co Londonderry is a beautiful region packed with attractions. A walk across the walls, which were built between 1613 and 1618 as a defence...

Outdoor types will feel right at home in Co Tyrone, where they can look forward to outstanding scenery, ancient heritage sites and an endearing community atmosphere. The Beaghmore Stone Circles, in particular,...