We've just returned from a week away exploring Sussex. We spent three nights here in our old motorhome. It's a great location with a 45 minute walk along the sea front into Brighton. The City has lots to do, from exploring the lanes, going on the zip wire, visiting the interesting Brighton Museum and going up the i360 Tower, which has amazing views of the surrounding area. There are also lots of places to eat and lovely pubs, where we sampled a few pints of Harvey's(the wonderful local beer)! The camp site is spotlessly clean. We had a pitch that backed onto the wooded area, so there was lots of wildlife including hawks, magpies and we were visited each night by some beautiful foxes looking for their supper. As others have commented, it's not the quietest of sites, but then again it's on the edge of the urban area, so it's to be expected. It's certainly not an issue and the noisiest things were the magpies!

Will NOT be back

Sadly, for the first time in six years as a member of the club, we have found a site we will not be returning to. Firstly, I asked the wardens if visiting is allowed again “oh yes, visitors are allowed now”…. but as there is no car park here, I asked where they could park then? “Depending on your set up, they can park next to your van, just let them through the barrier with your card when they arrive” (they could park on the spare space next to my parents Motorhome). So we told our friends that all was arranged and to call us when they arrive. 2 days later, they arrived. The rather blunt warden refused to let them in, so I went and spoke to them to say that I had asked about it and presumed we had permission to let them on as arranged. “Oh the rules changed yesterday. Visitors are allowed, but not their cars” so they had to pay to park quite some distance away! (Even though there was plenty of space up where our van was!) The police were on site at 7am on Saturday morning, having been called at 3am to break up a fight between visitors in the new glamping pods after their “night on the town” There’s absolutely NOTHING for sale in the site “shop”, not even a pint of milk, loaf of bread etc. No ice creams or sweeties for the kids, nothing! No green areas for the children to kick a ball around in… apparently they were all lost to the tent and clamping areas. The showers were warm, but not ideal for showering kids in as there are no benches to put them or your stuff on. No shower curtains still, so you have to hang all your stuff up and hope it stays there else everything will get wet! When we arrived we parked in the correct spot on the pitch, but just nose end in first, so that we could have our awning face my parents pitch. We got told to turn it round! The first site ever where we’ve had to do this! All the other sites we’ve stayed in have let us do this so that we have facing awnings with friends or family. Car-caravan-awning order within the pitch, is exactly the same as having awning-caravan-car. Needless to say, we will be finding another site to stay at when we head back to Brighton….

Brighton is well up to the club's standard and is run by a good team of friendly wardens who keep it nice and tidy. I certainly didn't notice any speeding vehicles rushing around the site as mentioned by other reviewers. Also the road in, yes it's narrow and there are sometimes a few parked vehicles present but there is good forward vision so it really isn't a drama. The site is well placed for Brighton Marina, which is just a 15 minute walk, where there is a supermarket, a variety of restaurants and a couple of watering holes. It's a 40 minute walk along the front to Brighton Pier and buses, taxis or the Volks railway are alternative options. Always a lot to do and see in Brighton so its worth the effort. Have been to the site a couple of times now and will certainly go back again soon. 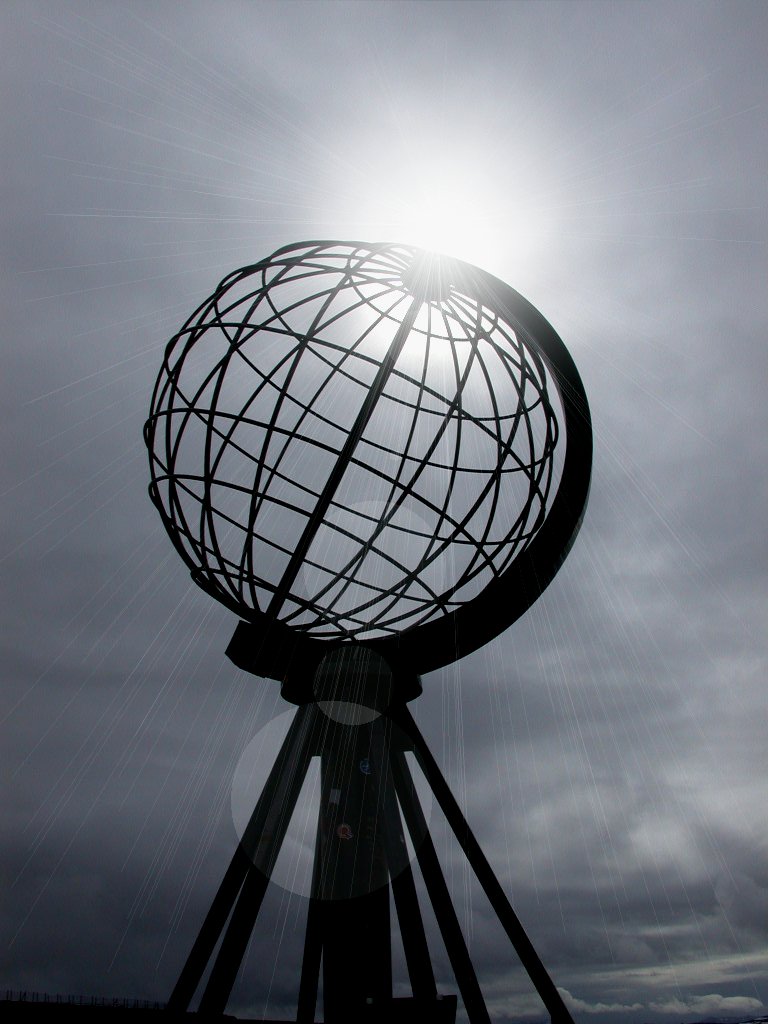 This is a good site in a good location for all the Brighton attractions and we would be happy to use it again. Sited next to a park and football ground. Facilities are spot on but some of the pitches could do with some levelling. The only real gripe with this site is the speed people drive at. Watching people who have checked in race around the site looking for a pitch is a real spectator sport and an accident waiting to happen.

Recently spent 3 nights at the site and although a great location for getting back into Brighton the site isn’t one that I’d return to. With a young family feeling safe is key to our holiday and this site needs something doing about speeding before I’d consider going back! The 5mph limit is clearly not being followed by both visitors and the site wardens meaning brining this to their attention is a little bit difficult. Speeding around the site is not acceptable but speeding around the park area is just not on and although my children are too young to be left unattended at the park a number of other young visitors were not giving me cause for concern. I’d advise any young family to think twice about booking a stay at the Brighton Caravan & Motorhome Club site until this issue has been addressed.

An OK site to be honest. The drive in past a number of Caravans and motorhomes parked on the main road in was a bit unusual. Some may not have been road worthy. Sat nav wasn’t accurate, but we navigated ok. Brighton Marina not dog friendly, apart from Bella Napoli who were so accommodating and lovely people. Great food. Shame about Weatherspoons who told us after ordering drinks that our dog wasn’t allowed in the garden ??? Brighton is lovely, Seven Sisters is a great walk. Brighton site is a great location for Motorhomes as it’s all walkable…we will certainly look at CL’s with our caravan as we think the site was pretty average. Staff were lovely and polite and accommodating. Grass was long with dog poo left from previous occupant. On the whole, a nice weekend away but think we would look for a different location to stay.

Lovely site, up to the normal caravan Club standards. Very helpful and friendly staff. Its about a 15 minute walk to the Marina, and around 40 - 45 minutes to the centre of Brighton itself. Although we would definately go back, there are a couple of negatives for me here. A couple of things that are not the fault of the site, but people should be aware of. There is a football pitch directly next to site, and it can get quite noisy when the team have a match. The approach road to site has a number of 'permanent residents' scattered all of the way up. The permanent parking of these caravans, RV's and motorhomes makes access to site quite difficult sometimes as it effectively becomes a single track road. Finally one that the site do have control of, and is mentioned in numerous other reviews. Some of the hardstandings are virtually impossible to put an awning on as you cannot get rock pegs into the ground it is that hard. I was lent a rather hefty lump hammer by a neighbour, but it was still nigh on impossible to get them in to the ground, and the ones I did manage to get in were bent when I managed to get them back out. Pitches 57 and 58 are definately like this, and there were a large number of awnings in the same vicinity with pegs only half in the ground. May be better on a grass pitch if you're planning on putting anything up.

Very friendly staff, in all roles, who go out of their way to help. Staff behave as if it's a holiday destination in itself and not just a caravan/motorhome park. Facilities spotlessly clean.

Great location for Brighton but a good 45 - 60 min walk to the pier/centre of Brighton, a train runs along the front or cycles to hire. Worth visiting the marina which is only around 20 min walk, Wetherspoons, prezzo, Nando’s and more, overlooking the marina.