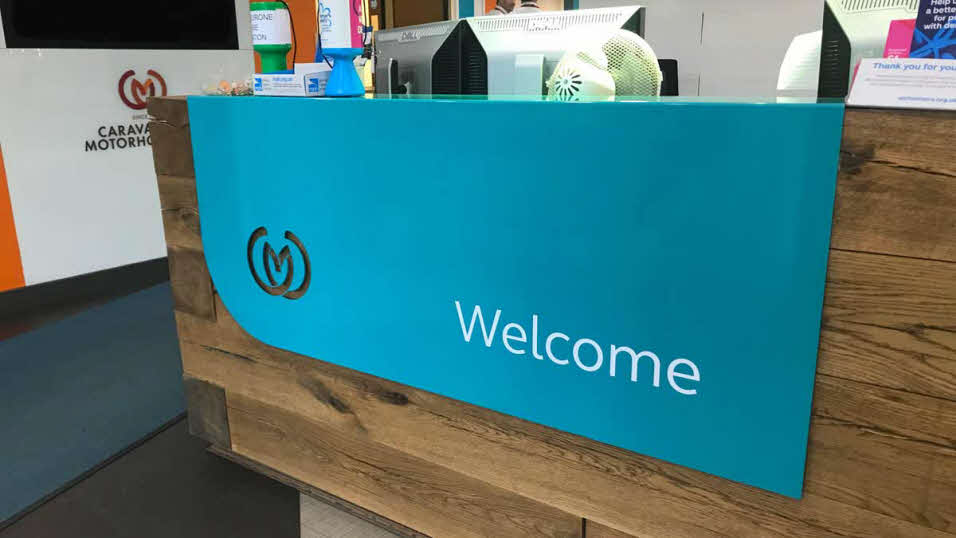 Representing over one million members, we focus on the experiences and adventures that can be enjoyed across the UK.

With over 350 employees working at our head office, we hire people with a variety of skills working in lots of different areas. Our staff say that that best thing about working at the Club is the people, but we think our staff benefits are pretty great too. 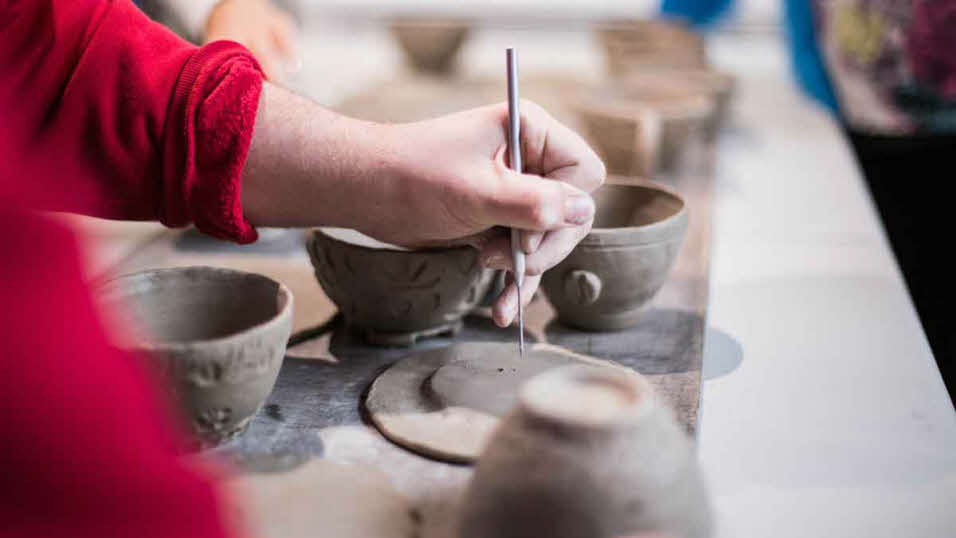 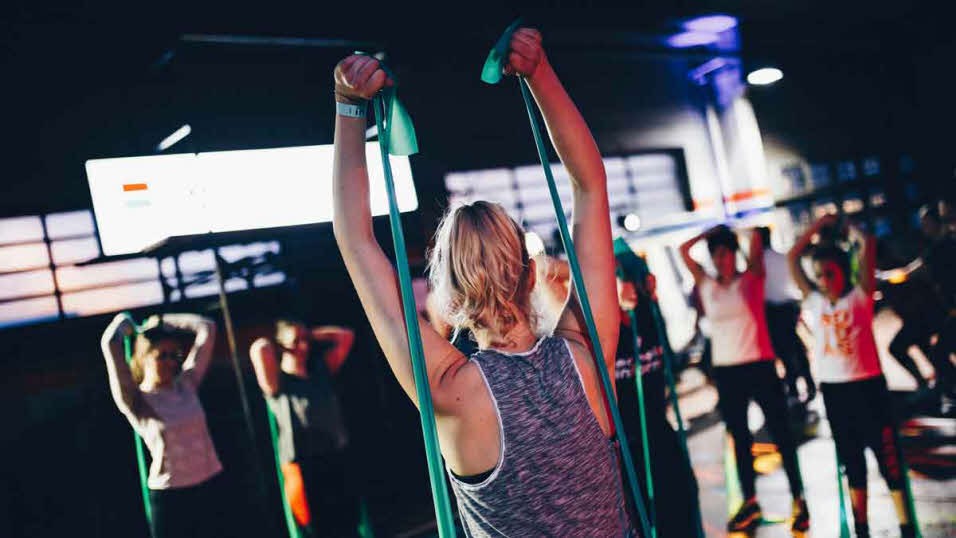 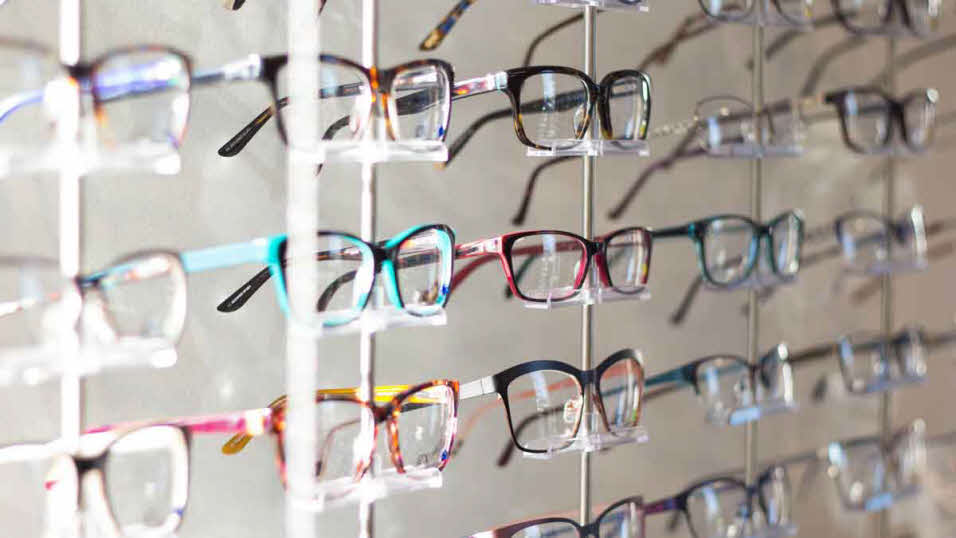 Benefits of working at the Caravan and Motorhome Club

The Caravan and Motorhome Club fosters an environment in which everyone is treated equally and with courtesy, dignity and respect. We strive to eliminate discrimination and embrace diversity.

To create the conditions under which this goal can be realised, the Club is committed to identifying and eliminating discriminatory practices, procedures and attitudes. The Club expects employees, volunteers and its members to actively support this commitment. Specifically, the Club aims to ensure that no-one is subject to discrimination because of their gender, race (including colour, nationality or ethnic origin), disability, sexual orientation, marital status, employment status, age, social class, religion or belief.

The Club does this by:

The Club treats all reports of discrimination, victimisation or harassment very seriously. If you believe that you have been affected by a failure of the Club to comply with this policy, you should tell us. There may be times in any organisation when things can go wrong. If this should happen, please let us know so that we can work to put things right. Any reports or enquiries in connection with this Policy should be referred to the Director of Membership Services.

This is the first year of Gender Pay Reporting and our position is well-placed compared to the national average. Indeed, the Club works hard to create an environment where everyone is treated equally and with courtesy, dignity and respect and in which we strive to embrace diversity, eliminate discrimination and remove any pay gaps. We have a good mix of male and female employees across our business and this has helped us achieve a positive outcome.

The Club employs around 25% more women than men. The table below shows the percentage of men and women working in each pay quartile3 along with the associated mean and median pay gaps.

Our aim is always to attract and recruit the best person for the job across all levels, whatever their gender and we ensure our roles are positioned so they appeal to a wide range of suitable candidates. It is important to us that we not only attract an equal mix of candidates for all the roles we offer, but also that, once employed, people are given an equal opportunity to progress.

For example, a male employee working full time (37 hours a week) and a female employee working part time (18.5 hours a week) are both paid the equivalent of £30,000 per year and receive a 5% annual bonus. The male full time worker would receive a bonus of £1,500 and the female part-time worker would receive £750. The hourly pay gap in this example is 0% but the bonus pay gap is 50%, even though both employees are paid a bonus at the same rate per hour worked. It therefore appears that the male is receiving a higher bonus than the female, but when both earn the same full-time equivalent salary. As the majority of our part-time employees, who are eligible for a bonus, are female, this calculation method accounts for an element of the reported gap in bonus pay.

1 All the male salaries divided by the number of men; the same calculation for females.
2 The middle salary value when all are put in value order from highest to lowest.
3 All employees and salaries from the highest to the lowest, then split equally into quartiles.
4 Office of National Statistics.

Take a look at our current head office vacancies