The county of Warwickshire lies in the English West Midlands, making it the ideal place to head to for a short break from almost anywhere in Britain.

Its biggest claim to fame is that it was the birthplace of William Shakespeare, so many attractions are tied to The Bard in some way. You can check out his former home, or watch one of his plays in Stratford-upon-Avon, for instance.

However, there's another 4,000 years' worth of history to bask in here, whether you want to look around motte and bailey forts, Elizabethan mansions or medieval timber houses.

With all this and much more, you can't go wrong by choosing this county as your holiday destination. 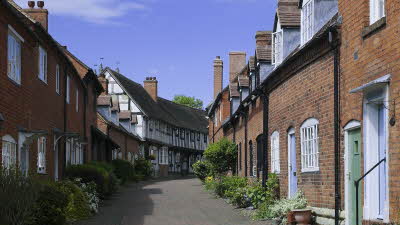 An attractive market town, Alcester is in the heart of Warwickshire and dates back to Roman times. This thriving town has plenty to offer with a great choice of eateries, including a quaint tea room...

Situated in the county of Warwickshire, the market town of Bedworth can trace its origins back to the Saxon era. However, it really sprang to prominence during the Industrial Revolution, when it became... 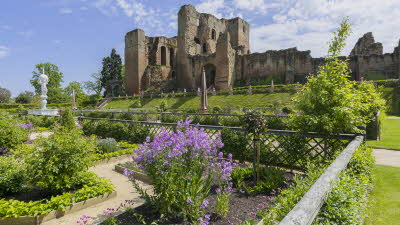 Kenilworth has a number of attractions of its own, most notably Kenilworth Castle and gardens. A partial ruin, it has a tearoom and visitors can enjoy great views from the tower. There are also regular... 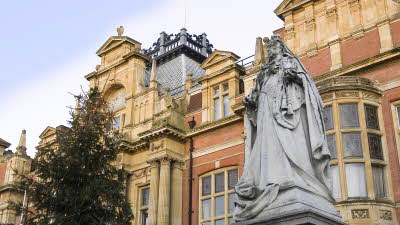 Royal Leamington Spa is a prosperous and idyllic town in the heart of Warwickshire. The town’s natural spa springs were discovered and commercialised in the 19th century, and visitors can celebrate this... 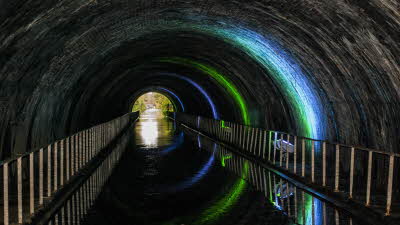 The market town of Rugby lies in Warwickshire, close to the River Avon. Its biggest claim to fame is being the birthplace of the sport rugby, which happened when a local schoolboy picked up a football...

Shipston-on-Stour is now a market town, but it was once an important wool-making centre, due to the abundance of sheep in the area. Once this industry went into decline, the fortunes of Shipston-on-Stour... 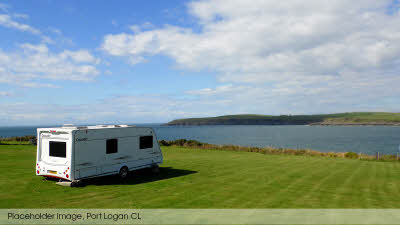 Southam is a small market town in Warwickshire that has seen plenty of history over the years. It is even said that Charles I passed through Southam in the days leading up to the English Civil War. Interesting... 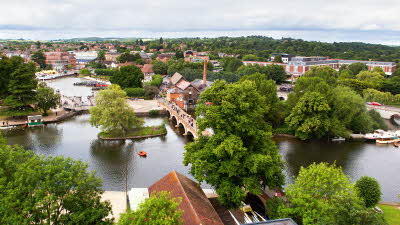 Stratford-on-Avon is located in the heart of the Midlands with Coventry and Birmingham within easy reach. The town is a huge tourism destination because of its Shakespearean heritage and one of the many... 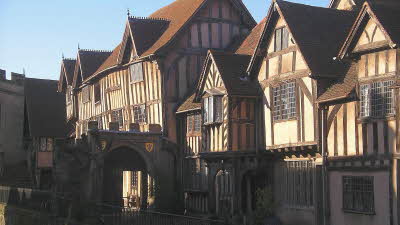 The largely student town of Warwick has plenty of things to offer visitors, including the incredible castle, which you can venture inside of, and a number of fascinating events all year round. Warwick...