Let's Do London this summer

Known as one of the world’s most visited cities, London has something for everyone. From culture to history, shows to shopping and from stunning skylines to ravishing river views, the 2000 years of history has made London one of the most culturally diverse, cosmopolitan cities in the world. 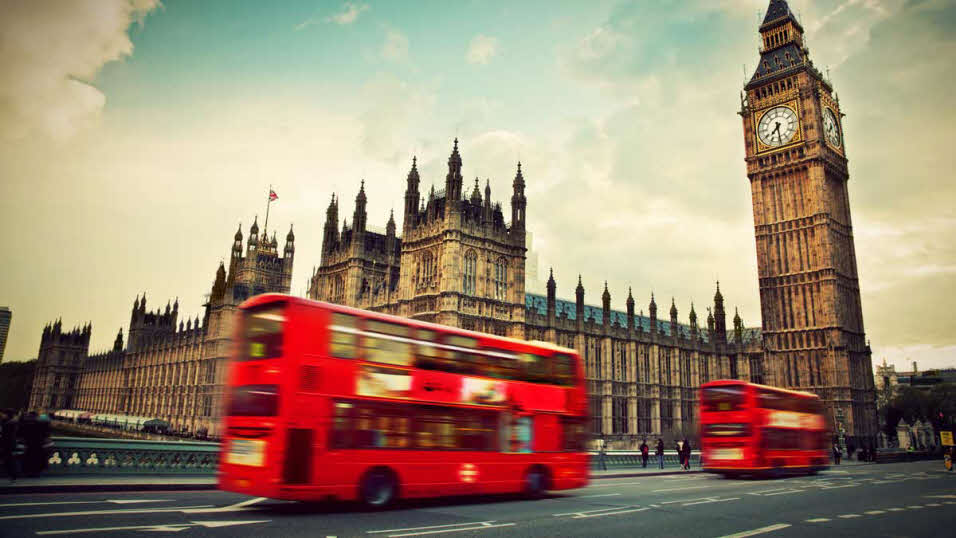 Whether you’re a couple in need of a romantic getaway, a family looking for some fun excursions or just fancy a last-minute break to catch up with friends, there's even more reason to visit London this year, with some fabulous outdoor art installations, culinary festivals, creative exhibitions, sporting events and family fun over the coming months as part of Visit London's Let's Do London campaign. Rediscover the unique variety of experiences and attractions that can only be found in the capital and #LetsDoLondon. Find out more about what's on here. 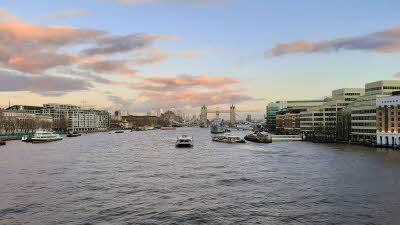 We’ve got five top-rated Club campsites on the outskirts of the city for you to stay at, so you can enjoy a city break whilst also experiencing our surprisingly green and tranquil campsites.

All our London campsites are located on the outskirts of the centre with convenient public transport links into the city. Most can be accessed without driving through central London. Abbey Wood and Crystal Palace Club campsites are within the London Low Emissions Zone which means, depending on the age and weight of your vehicle you may need to pay a daily fee when driving through. Visit https://tfl.gov.uk/modes/driving/check-your-vehicle/ to check.

Things to see and do in the City

From iconic attractions to fascinating (and sometimes free!) art exhibitions, there’s so many amazing things to see and do in London, that we’ve compiled a handy bucket list to help you out. 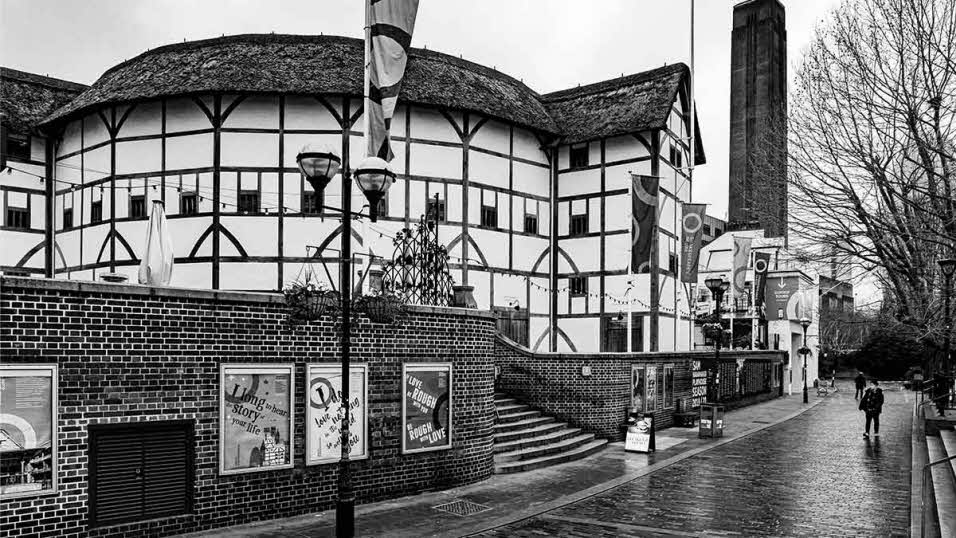 Take a stroll along the South Bank.

Overloaded with fantastic restaurants and bars, the South Bank is most commonly known for being home to the National Theatre and the Hayward Gallery. Die-hard fans of the Bard should head further along the riverside to pay homage to the beautiful Shakespearian playhouse, The Globe. 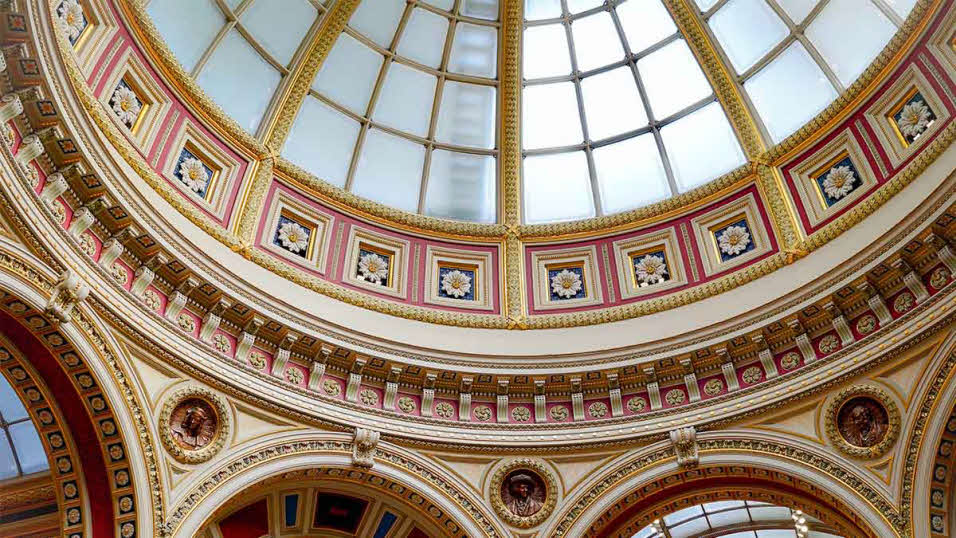 Marvel at Masterpieces, for free

London is one of the few cities in the world where you can see a masterpiece for absolutely nothing at all. The National Gallery on Trafalgar Square is home to Van Gogh’s ‘Sunflowers’ as well as the entire, stunning collection of Western European paintings from the 13th Century. The Tate Modern, based on Bankside Power Station, hosts the works of Warhol, Matisse and Bourgeois, whilst the V&A Museum in South Kensington champions the very best of decorative art and design and has the world’s first all-porcelain courtyard. 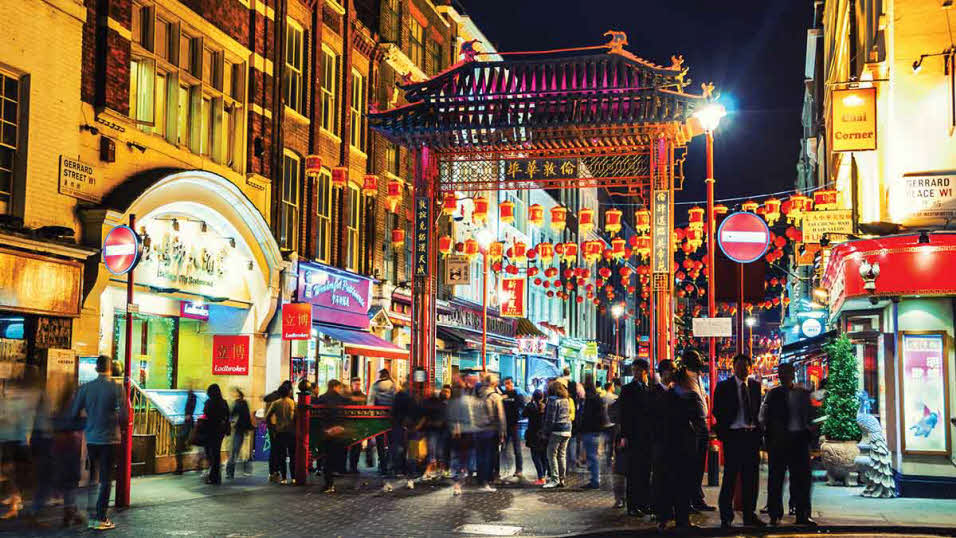 Dating back to the 13th century, Borough Market is London’s oldest food market. With its abundance of tasty treats from global traders and street-food vendors, you can spend delicious hours wandering through the stalls. If you’re searching for an indoor food hall that also has a bookshop, then look no further than Kerb Seven Dials Market in Covent Garden, serving all kinds of artisanal produce from bread, olives, charcuterie, flowers, jam, wine and the aforementioned books! And of course no trip to central London would be complete without a stroll through the infamous China Town. 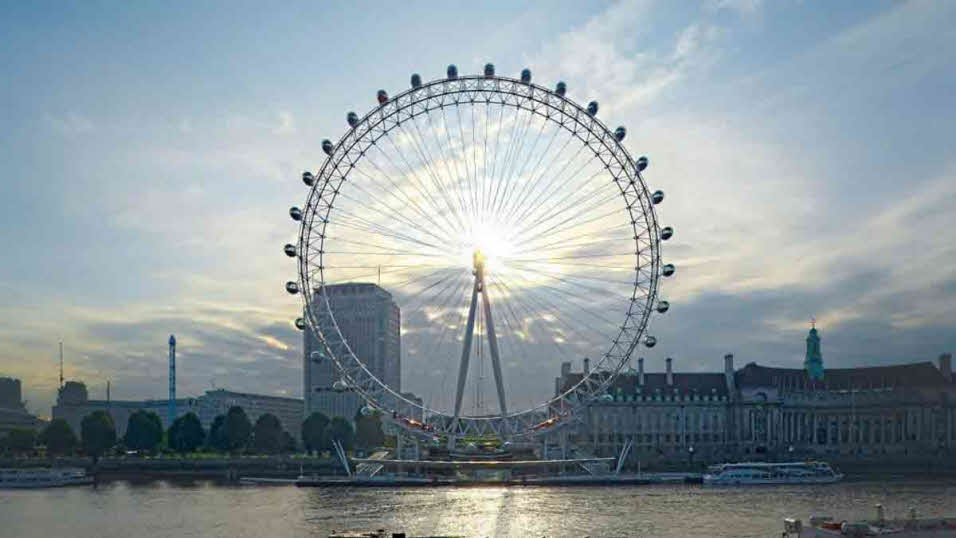 A trip to London wouldn’t be the same without visiting some of its iconic sights, like the Changing of the Guards at Buckingham Palace, taking an audio tour through the Houses of Parliament, venturing inside the ornate Victorian building of Tower Bridge to see the engine room of this working bridge or even being the eye-in-the-sky with a trip on the sweeping wheel of the London Eye. 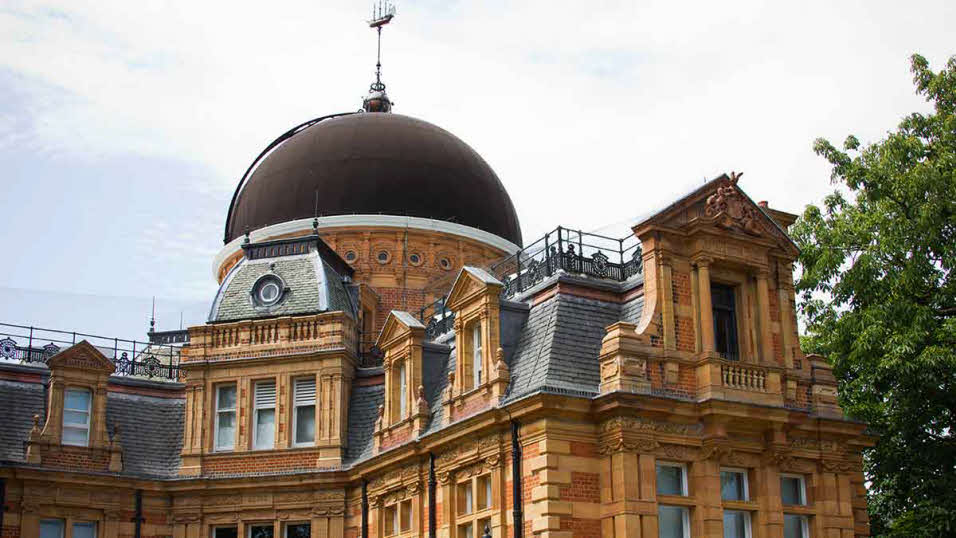 The Royal Observatory in Greenwich has been the location for the scientific study of stars for centuries. Here you can see the Greenwich Meridian Line marked out, which is where the world’s time zones are calculated. Go stargazing at the planetarium show and check out some of the incredible equipment that astronomers used, way before the digital age, to make discoveries about our universe. 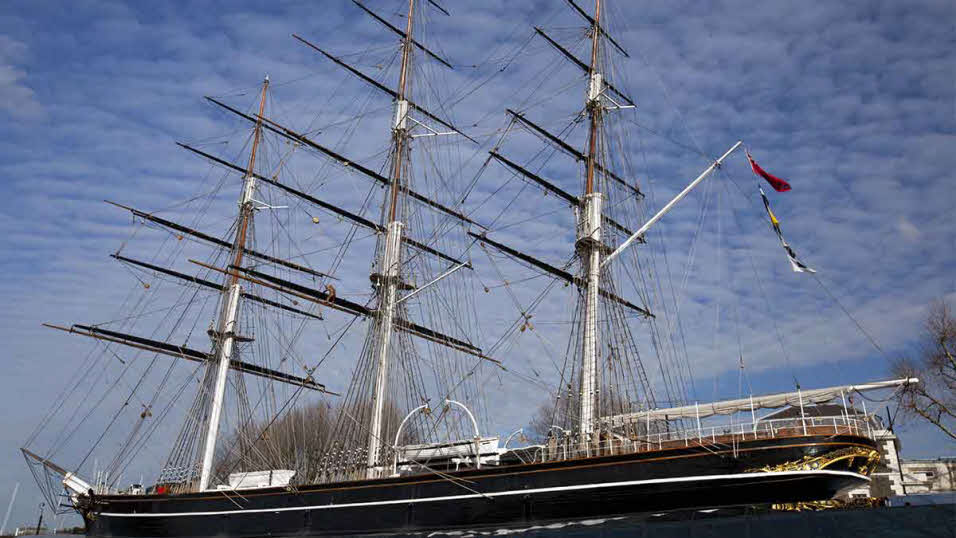 All aboard the Cutty Sark!

Experience what life was like on board the Cutty Sark in Greenwich, the world’s last surviving tea clipper and considered the fastest ship of her time. See the detailed craftsmanship used in its creation and find out how the crew had lived. After a fire in 2007, the ship was rebuilt and refurbished meaning that you can now walk underneath the hull. 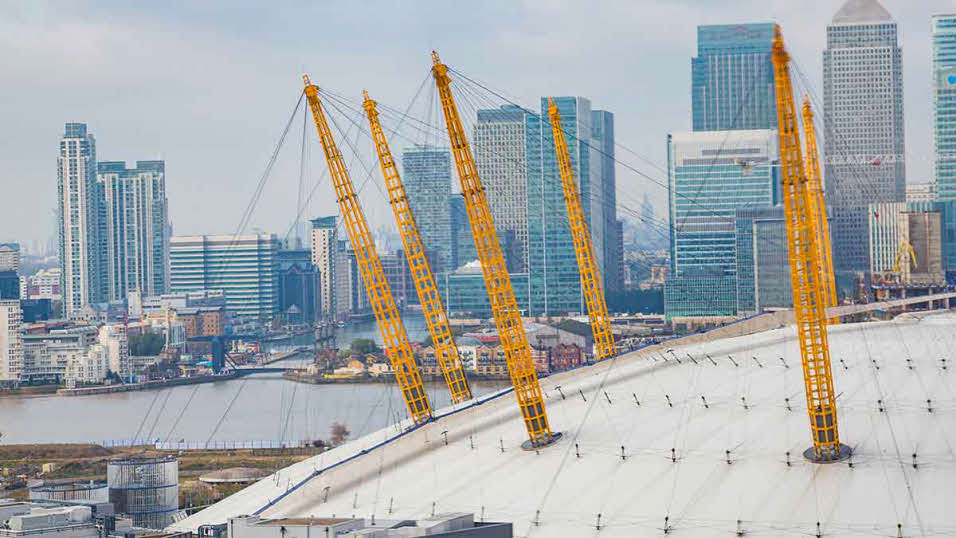 A 360-degree view of London

If you’ve ever wondered what London looks like from up high, then look no further! Take a guided climb up and over the O2 on its purpose built walkway, 52 metres off the ground. This is a ticketed experience and not for the faint-hearted, but you will be able to see across the capital, spotting famous sites like the Olympic Park, Thames Barrier, The Shard and Canary Wharf.

Find your perfect pitch this summer with our Late Availability checker - there's still availability at many popular UK Club campsites!

Please note: many of London's attractions are now open and operating to government guidelines, but please check with the venues directly for the most up to date information about visiting.