Located at the northernmost point of France, Nord Pas-de-Calais is famous for the large continental ports along its coastline and its connections with the rest of Europe.

Many military cemeteries and memorials can be found in this region due to its historical links with WWI and WWII. Monuments in memory of the men and women who fought for their countries have been maintained in peaceful areas for visitors.

Whether travelling through en-route to the rest of France and Europe, or staying to soak up the history of the region, this area will not disappoint with its many landmarks and sights to see.

Further south, Picardy is renowned for its long sandy beaches, cliffs and the coves of the Somme estuary, and the vast Marquenterre natural park.

Picardy’s eastern fringe has forested landscapes, while to its west it has vast pastures and agriculture. It has strong historical links to military operations and famously the location of the Battle of the Somme. Museums and memorials help educate visitors and provide a place to remember those who fought for their countries. 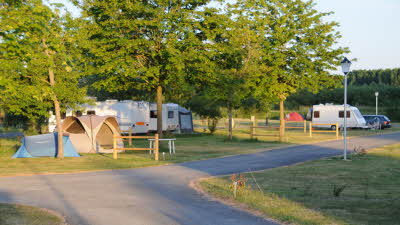 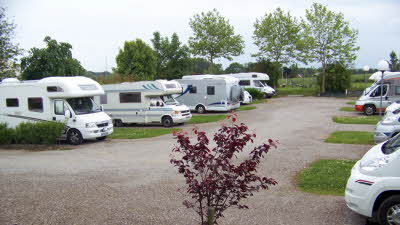 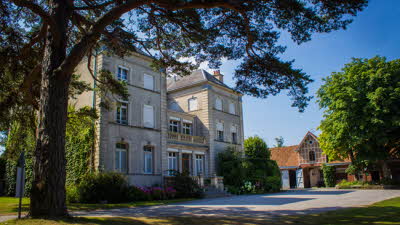 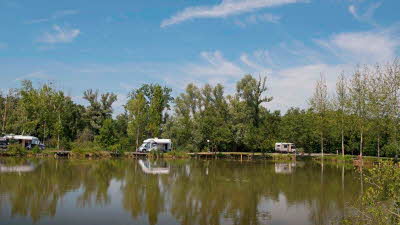 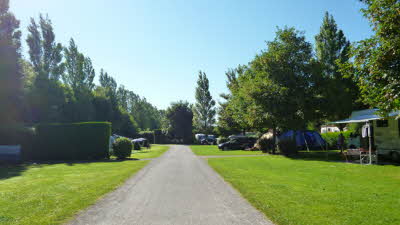 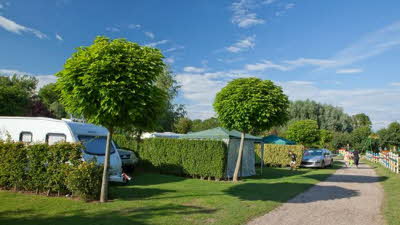