This vast region occupies much of eastern France. To the north-east, neighbouring Switzerland and Germany, Alsace and Lorraine is home to many villages of quaint brightly-painted houses, with an eclectic mix of German and French cultures and is particularly appreciated for its architecture and beautiful landscapes.

Alsace is also renowned for its wine production and there are many vineyards to visit during your stay, especially along the 105 miles of the Route des Vins d’Alsace from Marlenheim to Thann.

Lorraine, to the north, is an area where many battles and wars have taken place, notably many of the devastating battles of the Great War. Verdun's battlefields still show signs of bomb and grenade use to remind visitors of the terrible struggles that took place.

With its blend of French and German cultures and its rich history, this region has a lot to offer.

Further west, Champagne-Ardenne is famous worldwide for its sparkling wine which is still produced using traditional methods its small historical towns and cities. Nature lovers will enjoy immersing themselves in the rolling landscapes, immense forests, deep gorges and vast rivers.

This is the perfect environment to take time out from modern life, relax by the picturesque lakes, take a leisurely stroll through the towns and cities and sample the locally produced cheeses along the way. 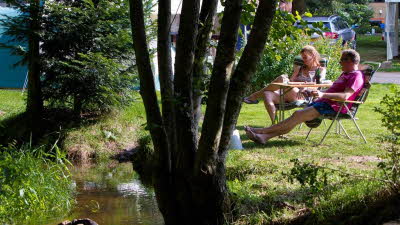 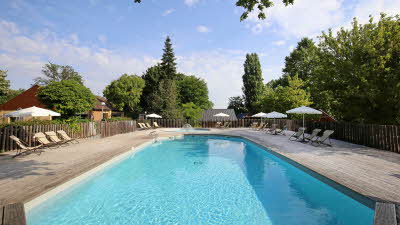 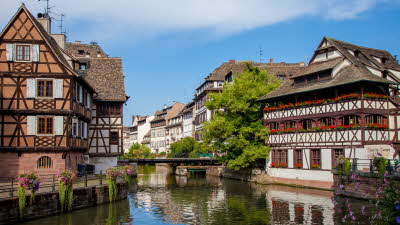 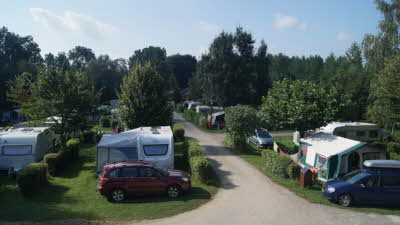 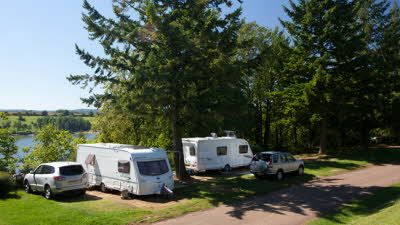