La Nouvelle-Aquitaine is now the largest region in France situated in the south west. It enjoys a uniquely diverse range of different landscapes stretching from the Oyster bays of the Marennes-Oleron Bay down to the glitzy resorts of Biarritz and St Jean de Luz and snow-capped mountains in the Pyrenees mountains.

The Nouvelle-Aquaitaine region of south-western France covers a land area of 84,036km², making it similar in size to Austria. It is made up of twelve departments: Charente, Charente-Maritime, Corrèze, Creuse, Dordogne, Gironde, Landes, Lot-et-Garonne, Pyrénées-Atlantiques, Deux-Sèvres, Vienne and Haute-Vienne.

The different departments offer up a huge variety of treasures. The Charente Maritime is well known for being one of the sunniest parts of western France due to its great climate. Discover the famous and unique Marais Poitevin with its canals and boat trips. Take a stroll around the stunning historic port of La Rochelle and lunch in one of the many fine restaurants.

The much loved valleys of the Dordogne and the Lot with their outstanding heritage are famous worldwide for the beautiful countryside and history with many prehistoric sites to visit, along with caves, castles and boat trips on the rivers.

Other departments inland such as the Corrèze and the Creuse have managed to retain a traditional and authentic feel of 'Old World' France. The landscapes here are stunning, ranging from waterfalls to lush pastures and forests. You're likely to come across ancient villages which stage many festivals and village fairs. Here you'll see traditional crafts such as weaving and tapestry and be able to sample the local cuisine.

The climate of Nouvelle-Aquitaine is essentially temperate, which rather reflects its famous easy-going lifestyle. Sunshine levels are high at around 2000 to 2200 hours per year, which is similar to some Mediterranean regions, making it a wonderful place to stay during any season whether relaxing on the beach or exploring the mountains and wooded valleys. 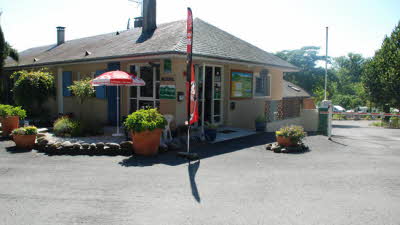 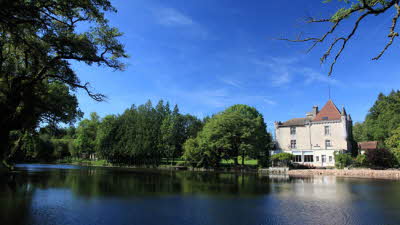 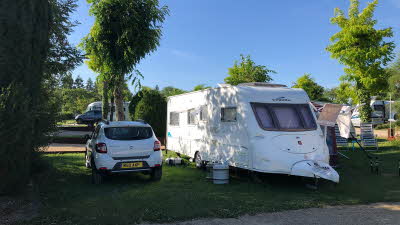 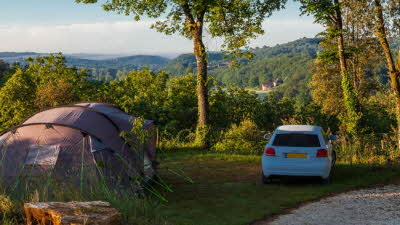 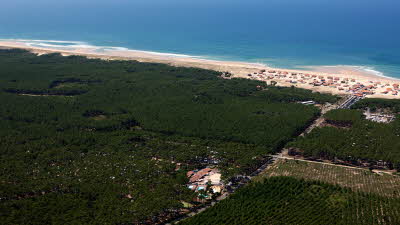