The Île-de-France is a wealthy region surrounding the capital city of France. At its heart, Paris is known as the ‘City of Love’ and the ‘City of Light’. Well known for its diverse culture and many sights, its gourmet delights are something not to be missed. From small patisseries to some of the most expensive restaurants in the world, all palettes will be catered for. It is full of famous landmarks, museums, artworks and historical figures. 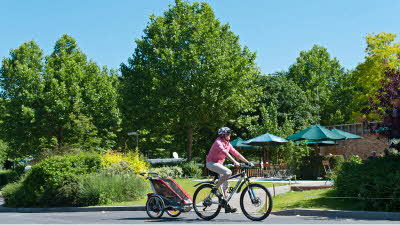 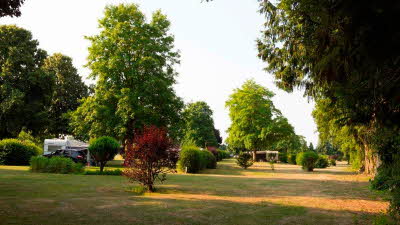 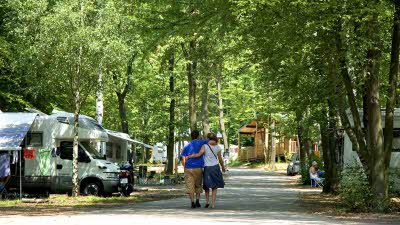 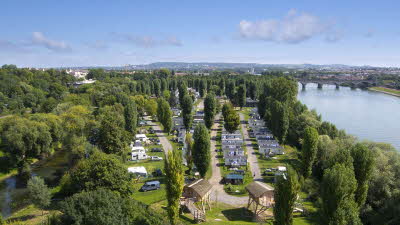