With some of the most impressive coastlines in France, and a generally sunny and dry climate throughout the summer months, you would be forgiven for thinking you were a long way from the UK.

But Brittany's proximity to the UK and good transport links make this region a firm favourite with visitors. Quaint towns, beautiful landscapes and miles of sandy beaches mean that there is plenty to do and a great choice of places to stay.

Brittany also has a rich archaeological heritage - colossal standing stones can be seen at Carnac and Belz. Picturesque market towns and fishing harbours, such as Pont-Aven and Vannes, make great day trips, whilst Quimper is famous for its pottery, medieval quarter and stunning cathedral.

Rennes, the regions capital, has a lively feel with bustling shops and nightlife, or perhaps try walking some or all of the long distance Brittany coastal path!

Wherever you go it will be difficult to resist Brittany's charm and beauty. 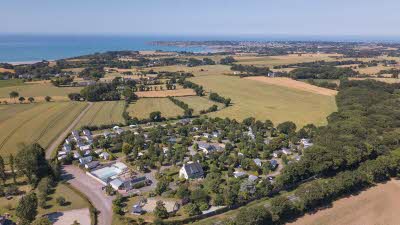 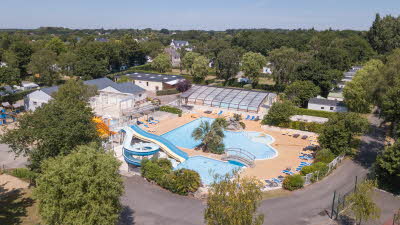 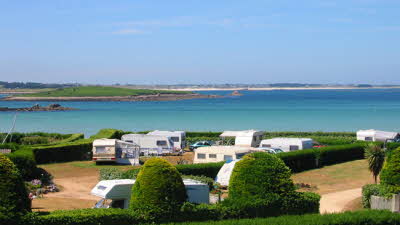