This vast region stretches from the dramatic rugged landscape of the Auvergne to the world renowned vineyards of the Rhone Valley and the vast Ardeche gorge to the south, and beyond to the Alps, and some of Europe's highest peaks.

In Auvergne, time seems to move at a slower pace in this region of hills, mountains and valleys. One of France's most ancient provinces, it is also home to the largest volcanic area in Europe. A stunning sight with more than 80 volcanoes, lying dormant but not extinct, it provides hot springs for the many spas that can be visited and provides remarkable geological features.

Although best known as a winter destination, the Alps have much to offer throughout the rest of the year.

The rolling lavender fields, Alpine meadows and flora and fauna of spring and summer will take your breath away. The Alps and Rhône area are home to some of France's largest lakes and there are numerous walking and hiking routes of varying difficulty just waiting to be discovered.

The region has some of the most historic and fascinating villages, towns and cities in France. Lyon, the region's capital, is a UNESCO world heritage site and is one of the best places to view traditional French architecture. Other towns to visit in the area include Chamonix, Chambery and Grenoble.

The region's numerous vineyards produce the famous Côtes-du-Rhône and Beaujolais wines, so you can be sure to find a few places to sample these delights.

Alternatively, some areas of this region remain relatively unknown and are perfectly suited to those looking for a quieter and more relaxing holiday.

Ardeche Gorge - great for activities like hiking and kayaking 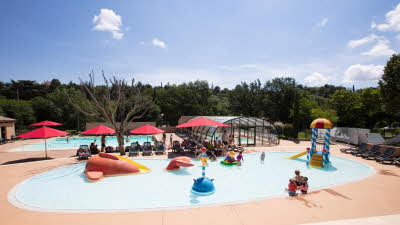 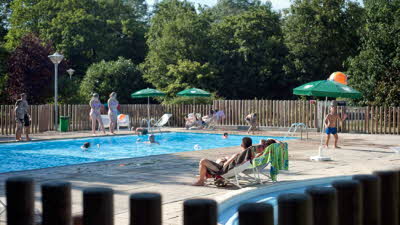 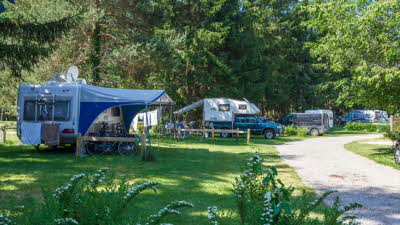 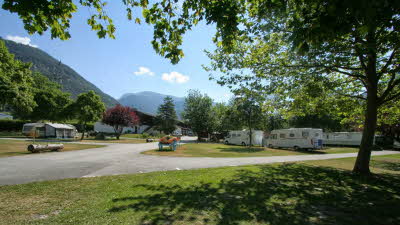