Found in the centre of the South of France, this area benefits from the warm Mediterranean weather, but with a quieter coastline than neighbouring region Provence. A largely unspoilt area, it feels very traditionally French and enjoys a slower pace of life.

The Pyrénées mountains of south-western France are a natural wilderness of unspoilt countryside and wide open spaces which are perfect for exploration, situated on the border to Spain so perfect for a day trip and magnificent views.

The towns and villages of this region are some of the most beautiful in France with historical buildings and fortified ancient battlements going back over a thousand years such as the magnificent fortified town and fortress of Carassonne.

The region boasts some breathtaking landmarks and with the Pyrénées and the Mediteranean sea as a back drop there will be some stunning photo opportunities and impressive historical towns like Montpellier, Beziers and Perpignan to visit.

You will find wonderful colourful buildings, vineyards, rivers and canals making up the landscape of this region. Snow-capped mountain peaks sit nestled alongside green valleys, forests and crystal clear lakes. Mountain streams are brimming with freshwater fish and for birdwatchers it is one of Europe's last natural habitats for golden eagles.

A must see also in the north east of the region is Millau and its impressive Viaduct that spans the valley of the River Tarn, its currently the tallest bridge in the world and is ranked as one of the great engineering achievements of all time. 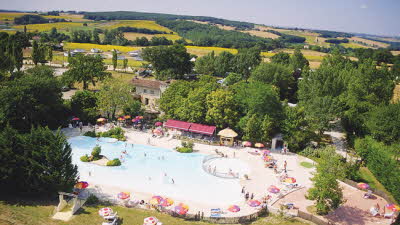 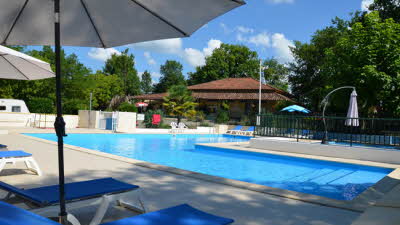 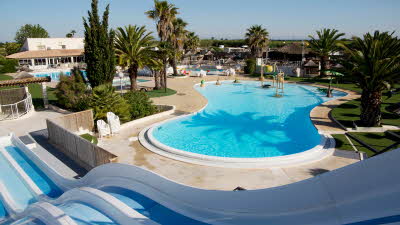 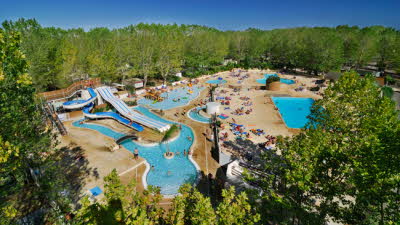 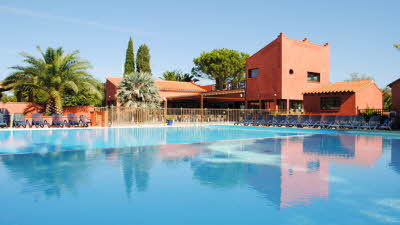 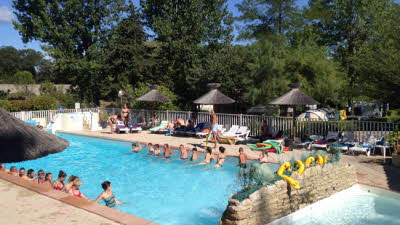