2017 Towcar of the Year Winners 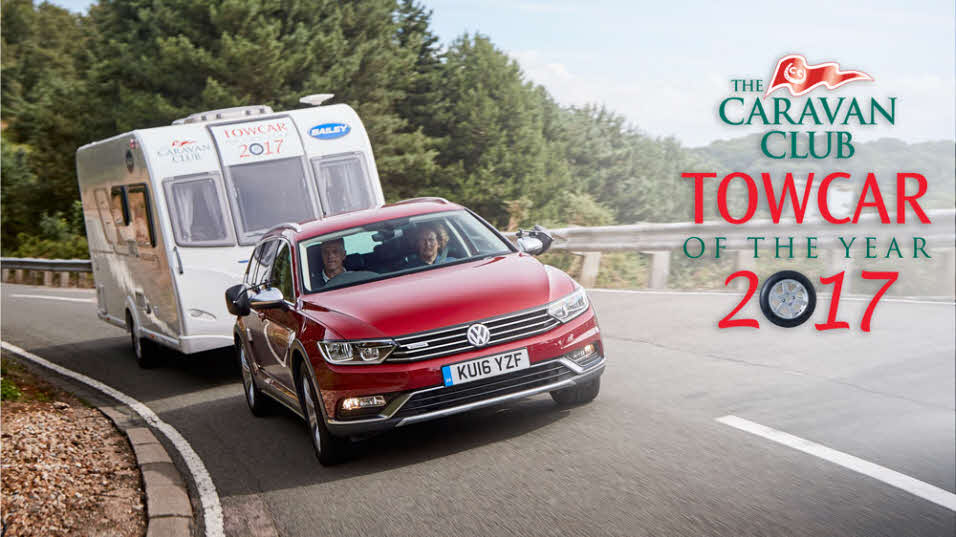 Thinking of buying a towcar this year? Every year we run a Towcar of the Year competition – judged by caravan journalists, national motoring journalists and Club members. The competition puts a variety of cars to the test, to provide members with an evaluation and recommendation on which are the best buys for 2017

The 2016-17 event was held at Millbrook Proving Ground in Bedfordshire. Car manufacturers and importers are invited to enter vehicles into the Club’s Towcar of the Year, the original and most prestigious competition of its type which this year, celebrates its 34th anniversary.

The panel of judges evaluated each of the vehicles using the same set criteria; they assessed acceleration, brakes (including parking brake), reversing, driver ergonomics, hill start, visibility, traction and the suitability of the gear box.

"One of the classiest mid-range cars by a mile"

view all the entrants

Save up to an extra 10%* on your car insurance

We already guarantee to beat your annual renewal premium by at least £25** if you switch to us but for a limited time only, you could save even more with this exclusive offer.

If you own one of the class winners from this year’s Towcar of the Year award, you could save yourself an extra 10%* on your annual renewal price.

* The Towcar of the Year offer applies to all qualifying vehicles with a new policy commencement date between 1 October 2016 to 30 September 2017. Some vehicles in the same model range as the winners may not qualify for this discount due to specification and performance. Please call the Caravan and Motorhome Club’s Insurance Department on 0345 504 0334 for a quotation.

** Renewal premium saving guarantee is subject to proof of existing renewal, including cover and price (e.g. a copy of your renewal notice), when cover is on a like-for-like basis. Offer applies to new customers only and is subject to the insurer’s acceptance of the risk. Please note, terms and conditions, e.g. excess(es), may vary from your current insurer and excludes Breakdown and Legal cover, which needs to be purchased separately.

This is promotional information only and a specimen copy of the insurer's policy wording, including its terms and conditions and exclusions is available upon request.

Inspired to get a new car?

As a member, you'll get up to 25% off new cars with Lex Autolease - choose from over 6,000 models from 29 manufacturers.

Save money when you buy