Keeping everyone happy during a family holiday can be tricky sometimes but Jane McGowan achieves just that on a fun-packed tour of South East England - fully loaded with days out at castles, a West End Disney show, theme parks and looking for giraffes and tigers in Kent!

From a dose of Disney's Lion King at the theatre, to giraffe spotting in Kent, who knew there were so may wild encounters to be had on the road? 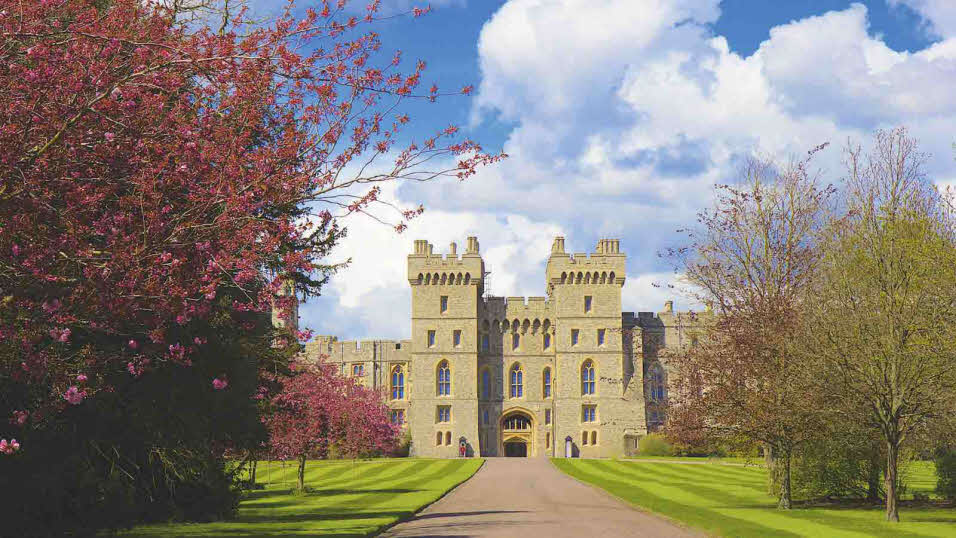 Keeping everyone happy during a family holiday can be tricky sometimes but Jane McGowan achieves just that on a fun-packed tour of Buckinghamshire, Berkshire, Surrey and Kent. During their trip they: 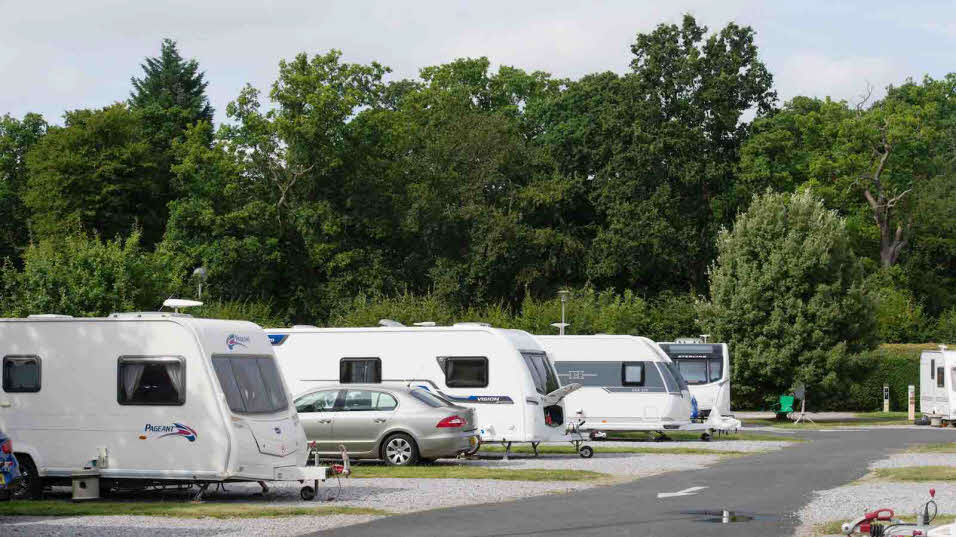 We started our autumn break at Wyatts Covert Club Site, which is situated just outside the picturesque village of Denham, near Uxbridge. Although it is close to London there is plenty of attractive countryside within easy reach of the site including Northmoor Hill Nature Reserve and the 69-acre Denham Country Park.

We headed to Windsor, half an hour’s drive away or there is a bus running directly from the site each Saturday, to check out the castle. At £58 for a family of five it represented good value, especially as it offered the chance to take a closer look at the actual outfits worn by the Duke and Duchess of Sussex on their wedding day.

A double dose of Disney in London 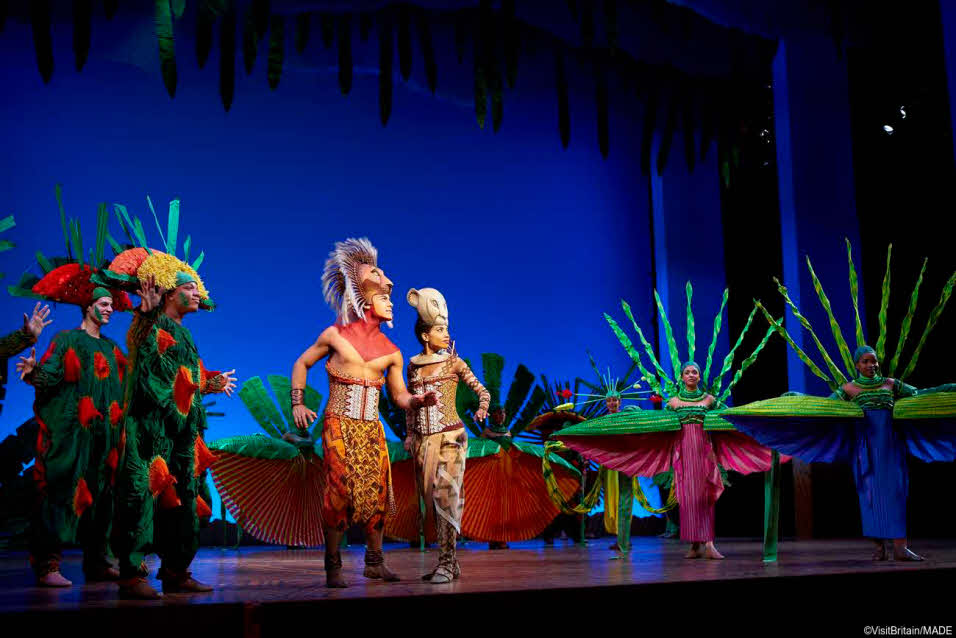 There is no denying that the main selling point of a stay at Wyatts Covert is its proximity to London. The site is within easy reach of Denham mainline station (five minute drive/30 minute walk) and Uxbridge Underground station (15 minute drive) – so you can be in the centre of the capital within half an hour. On this trip we opted to make the most of London’s theatres, booking in for a double dose  of Disney delights in the form of The Lion King and Aladdin. 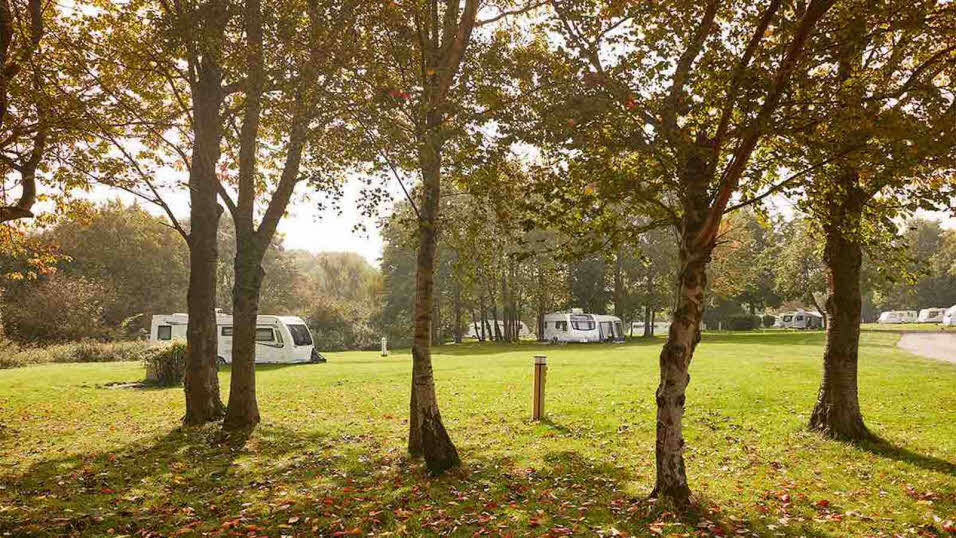 Our next stop was Alderstead Heath Club site in Surrey. It’s just a stone’s throw from the M25 but the multi-level, wooded layout means you could be excused for thinking you were in deepest Dorset. Making use of the information centre and its comprehensive range of leaflets, I discovered the Downlands Circular Walk which takes you around the attractively named Happy Valley.

A world of adventure at Chessington

After taking a vote – Legoland and Thorpe Park were also in the mix – we set off for Chessington World of Adventures (a 25-minute drive) to see what was on offer. Chessington offered a really terrific day out but it’s fairly pricey, so I would definitely recommend taking a picnic and lots of snacks to beat queuing boredom. 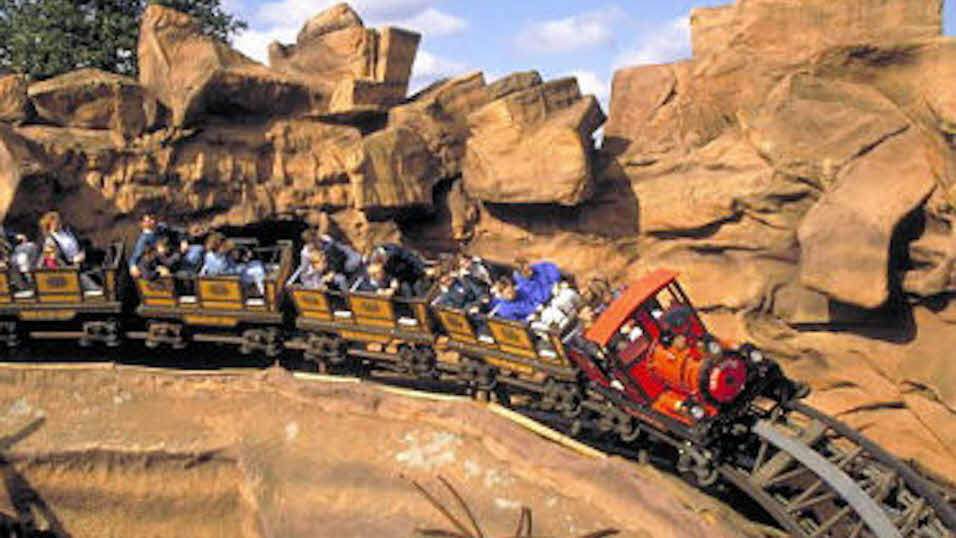 Chessington World of Adventure is fun for all the family

There’s lots more to see within easy reach of the site, including the pretty market towns of Reigate and Dorking and an abundance of National Trust spots (Polesden Lacey, Box Hill, Leith Hill, Gatton Park). Adding to the family-friendly appeal of the area, aside from the big-ticket attractions there are a number of ‘farm parks’ – Godstone Farm and Bocketts Farm are both great, as is the slightly larger Hobbledown (just outside Epsom), which has its own high-wire trail and subterranean adventure playground.

Castles and stately homes in Kent

Hopping across the county border into Kent, our next stop was Tanner Farm Park Affiliated site – a vast, open site ideal for children as there are two playgrounds, a basketball court, a cycling area and a recreation room should the weather take a turn for the worse. There are at least seven good walks that begin at the site, taking in orchards and farmland. 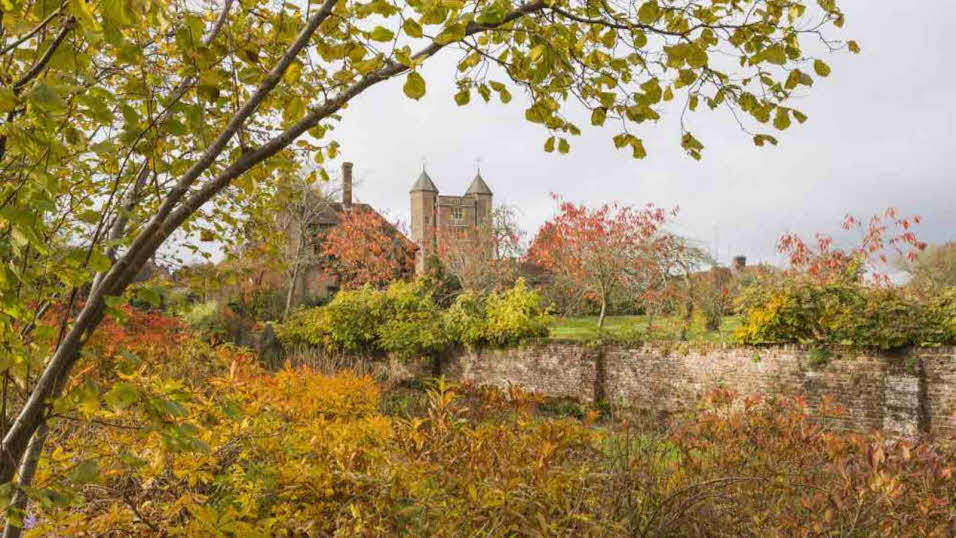 Nearby attractions include castles (Leeds, Dover and Bodiam) and  a plethora of stately homes and gardens, including Penshurst Place, Great Dixter and Sissinghurst.  I opted for the latter and enjoyed a pleasant afternoon strolling through the stunning gardens created by Vita Sackville-West and her husband Harold Nicolson, while the rest of the family headed over to the Hop Farm Family Park, where the girls made the most of the giant jumping pillows and adventure playground. 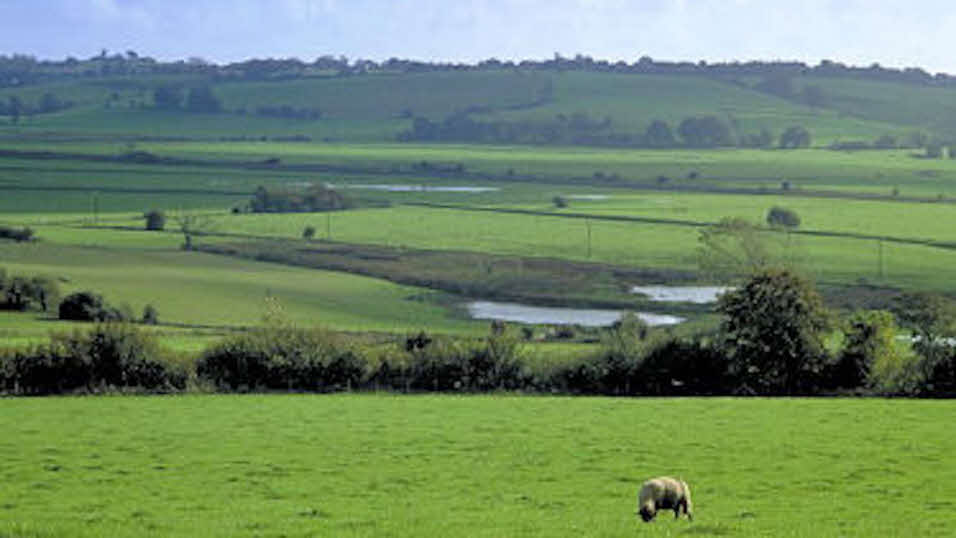 The countryside around the picture-postcard town of Cranbrook

If you prefer a quieter site experience, there is a great cluster of CLs near Tanner Farm Park, including the Woolpack Inn, Cackle Hill Lakes and Watercress Farm.  Perfect for anglers, Cackle Hill Lakes, in Biddenden on the outskirts of the High Weald AONB, boasts three well-stocked lagoons (as well as a tackle shop).

North-east towards Canterbury lies Watercress Farm, with its hardstanding pitches and woodland views. Situated on the outskirts of Pluckley – dubbed ‘Britain’s most haunted village’ and famous as the setting for the popular Darling Buds of May television series – this CL is a lovely spot from which to explore the Kent countryside and picture-postcard towns such as Cranbrook and Tenterden.

Spotting giraffes and tigers on safari

The final stop of our tour was Daleacres Club site, just a couple of miles from the coast and 20 miles from the pretty town of Rye. This is the place to be for rail enthusiasts – not only is the famous Romney, Hythe & Dymchurch Railway nearby, but the beautiful steam trains of the Kent & East Sussex Railway chuff between Bodiam and Tenterden. 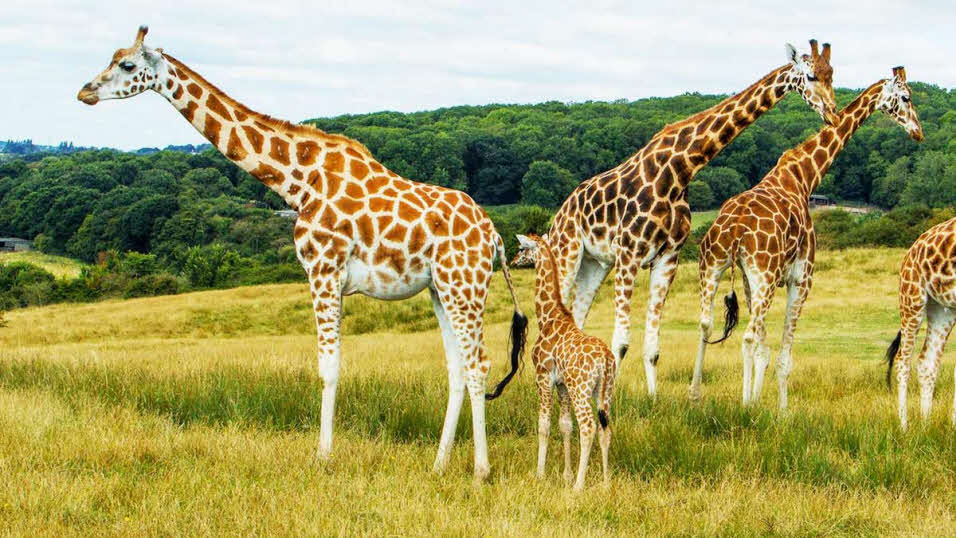 Having spotted giraffes within the grounds of the Port Lympne animal reserve (which sits three miles by road from the Club site), we decided to get a bit closer to the action. The wildlife park cares for more than 700 animals, and you get a terrific view of some fabulous creatures during a safari truck ride. After saying a final goodbye to the lions and tigers (which apparently you can hear from your caravan on occasion), we reflected on all our adventures and headed home...for a rest!