This week, our Director General Nick Lomas has been on a trip to Cornwall to share with members the benefits of the cycling lifestyle. During the trip, he took in some of Cornwall's most beautiful locations including Pendover Beach and Lizard point, and also visited our Carnon Downs Club Campsite which is available to book now for 2022. 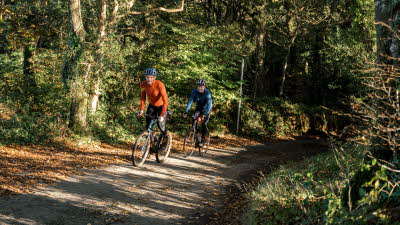 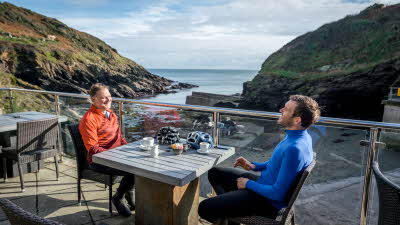 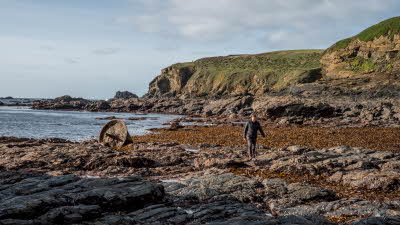 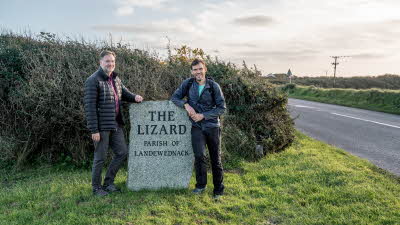 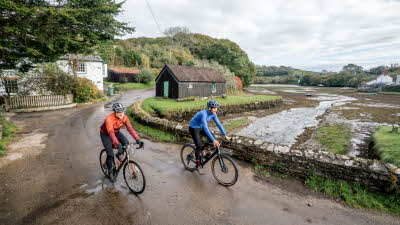 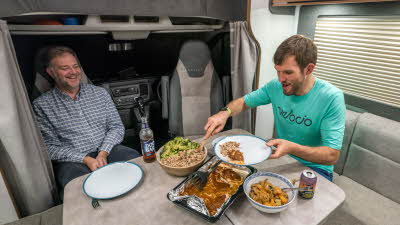 Nick and Adventure Athlete and Writer Marcus Leach began their five-day cycling tour of Cornwall on Thursday 4 November. The trip started in Truro, where the pair set up base at our Carnon Downs Club Campsite - now available to book for 2022!

The following day it was time to don their cycling gear and get pedalling, with the 61km East Cornwall Coastal route on the agenda. The route has a 980m ascent and is the longest the pair intended to tackle on their trip, so it's safe to say they started strong. Day two was the slightly shorter Central Cornish Gravel Route, a 46km bike ride that, as the name suggests, included a lot of unpaved cycling!

Sunday saw the duo drive to Trevassack after breakfast, where they stayed at Trevassack Certificated Location. This meant it was time for the Lizard Peninsula Route, a 51km, mostly paved bike ride, with an ascent of around 540m.

Similarly, Monday saw an early start to Trevedra Farm, the base for the fourth and final bike ride of the trip, the Land's End Route. This fully-paved cycle route has an ascent of 640m and makes for a beautiful 56km cycle around Land's End.

After a final stay at the Carnon Downs Club Campsite and cycling over 214km in just 4 days, the duo enjoyed a hearty breakfast before heading home.

Surface: 98% paved and with a ferry crossing

Cycling holidays in the UK

Save 20% with Cycling UK 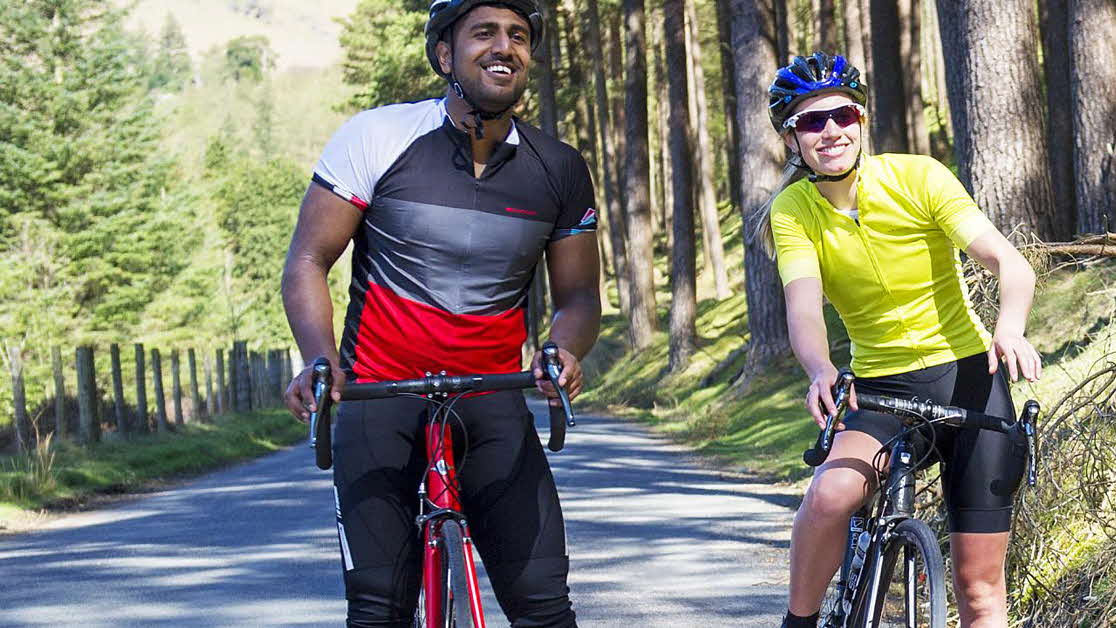 Save 20% on Cycling UK 6-month membership! If you like cycling as much as Nick, this is the perfect offer for you. By joining Cycling UK you will receive amazing cycling benefits including insurance, discounts, expert advice and information.