From Harry Potter to Jane Eyre, the UK has inspired so many great literary works... Take a look at our top picks for the best places to soak up some literary culture. 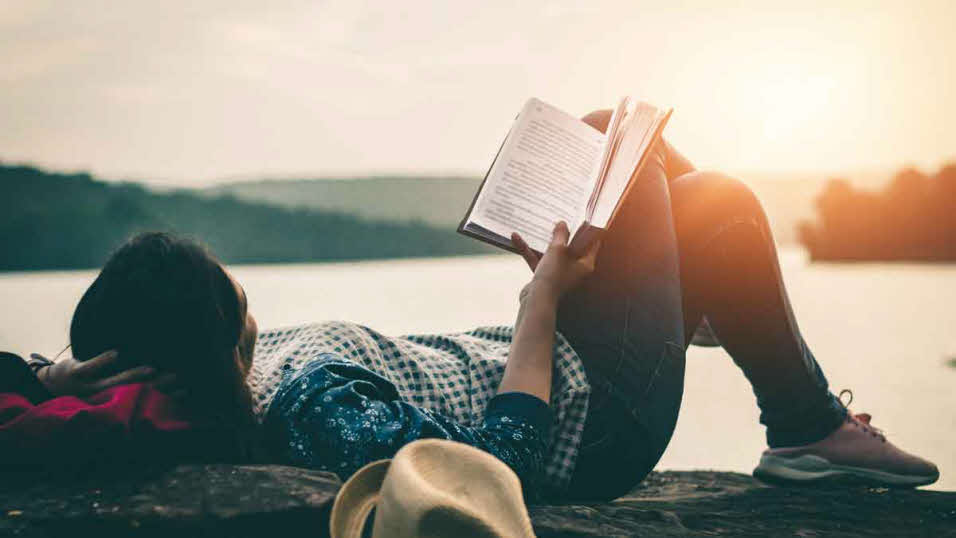 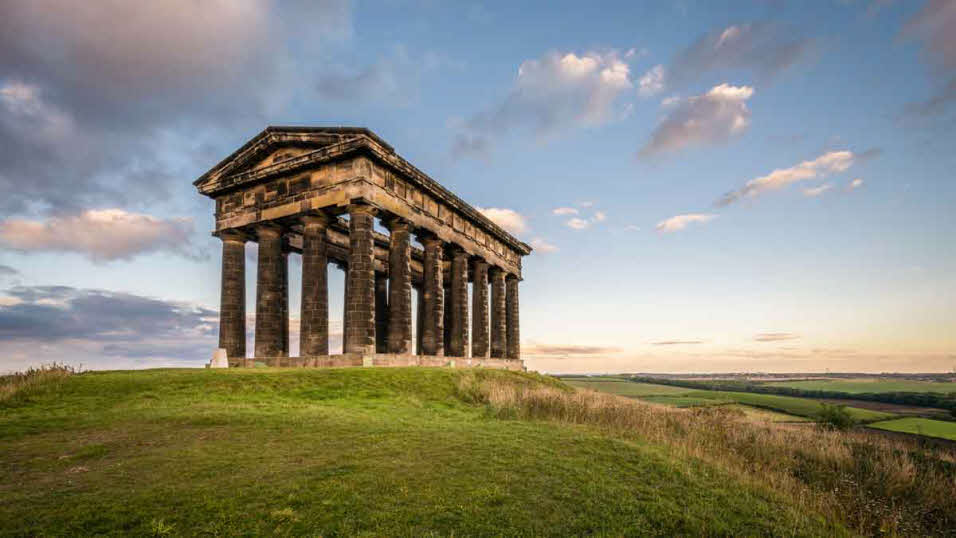 "We have both recently finished reading the DCI Ryan series of crime thrillers written by L.J. Ross - all 15 books! - set in Northumberland and the first one is centred around Holy Island which has inspired us to go and have a look there - especially as we don't know that county very well."

Our members also recommended going to visit the Penshaw Monument in Wearside (pictured above), which is also mentioned in the series. See where else our members recommended and share your thoughts in our Club Together discussion.

Camp out or pitch up at: Berwick Seaview Club Site or Old Hartley Club Site 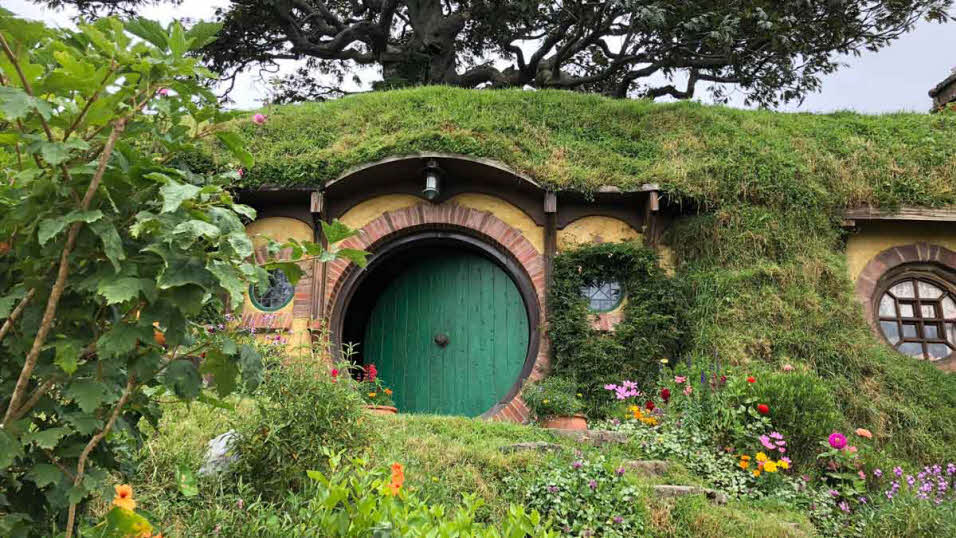 If you’re a fan of J.R.R. Tolkien’s Lord of the Rings, stop at the Bell Inn pub in Moreton-in-Marsh.

The inspiration doesn’t stop there; St. Edward’s Church in Stow-on-the-Wold features an Elven-esqe tree-flanked gate, which is said to have inspired Tolkien’s door to Moria. 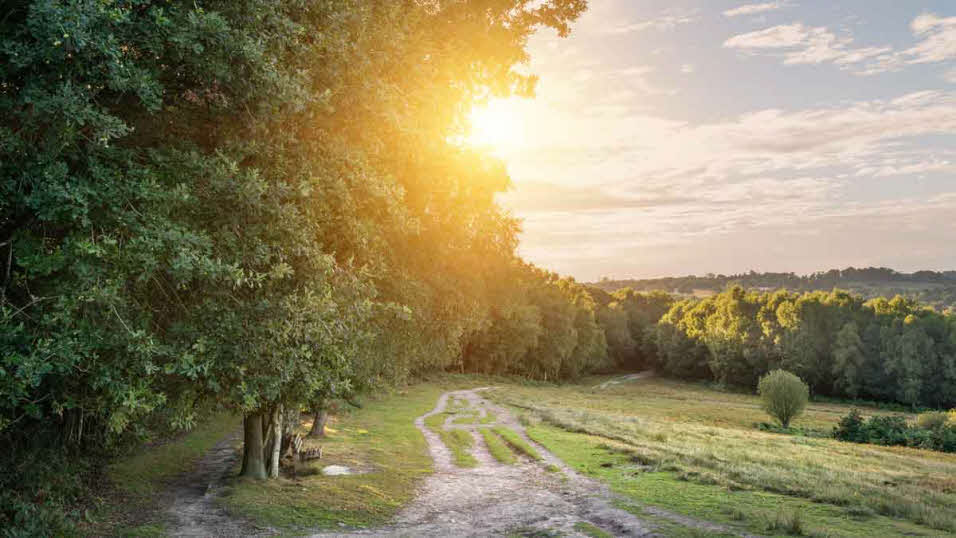 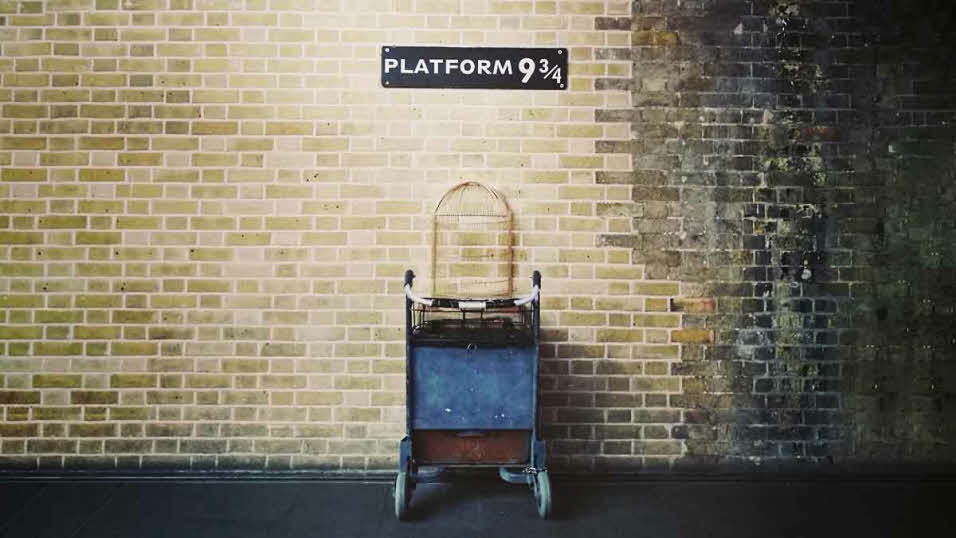 Arguably the best-selling book series of all time, J.K. Rowling’s Harry Potter series takes inspiration from multiple places around the UK, from Gloucester Cathedral posing as Hogwarts’ hallways in the film adaptations to the fictional Platform 9¾ at Kings Cross Station in London. 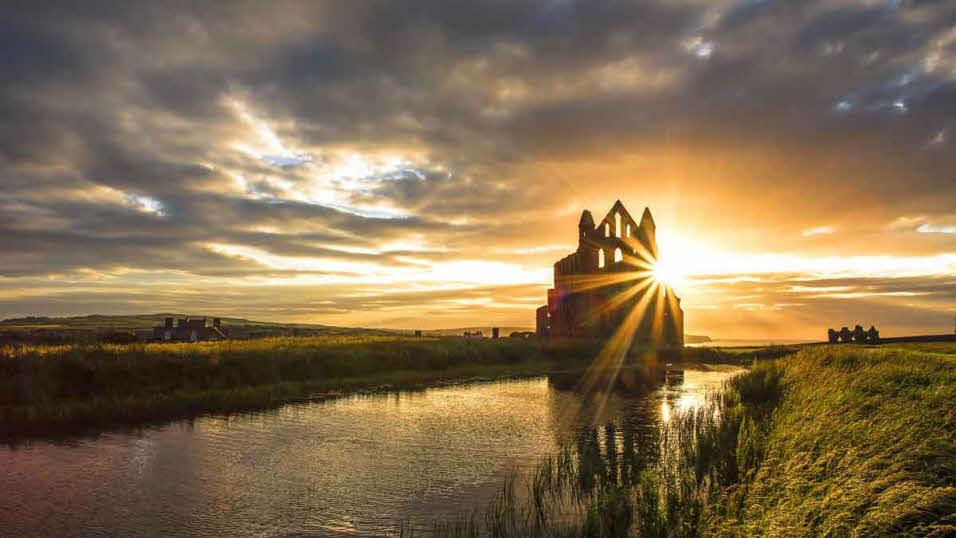 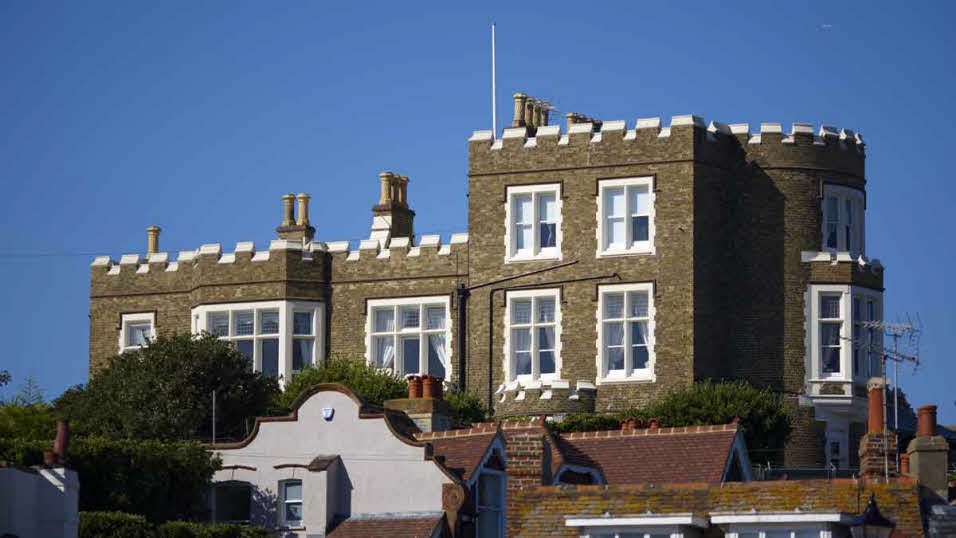 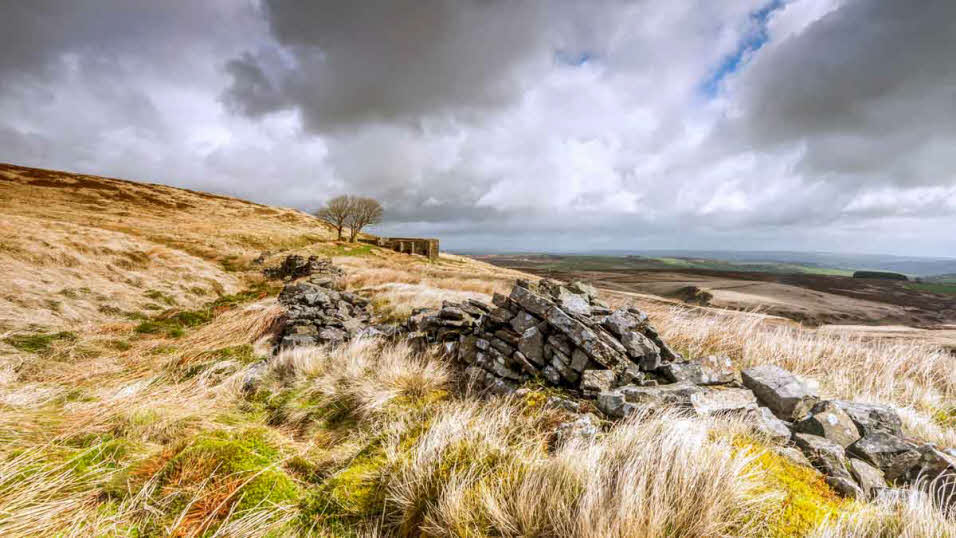 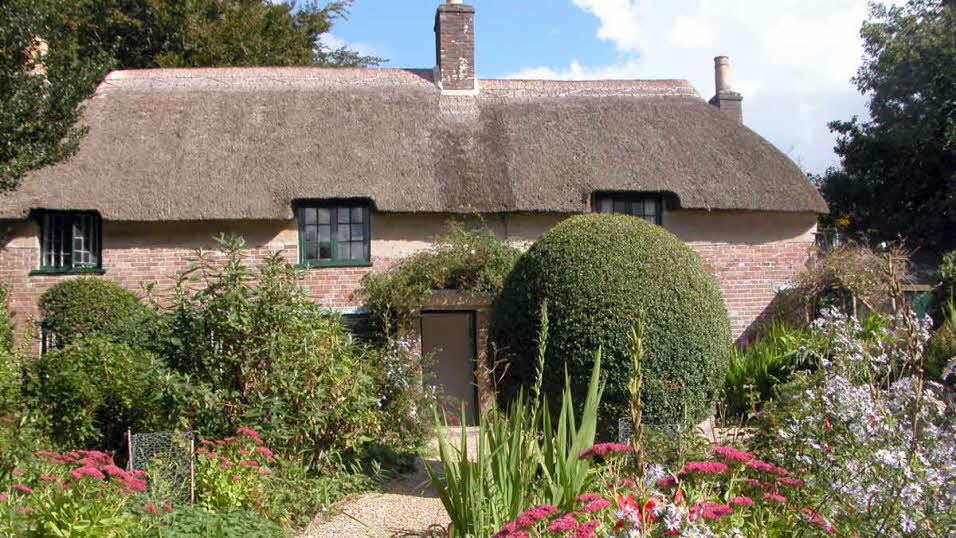 Discover Thomas Hardy’s birthplace and wander the woods where he grew up in Bockhampton, Dorset. Many of Thomas Hardy’s books hark back to the southwest landscape of his youth – a leisurely drive through the country lanes in Dorset would plunge you into the world of Tess of the D’urbervilles. 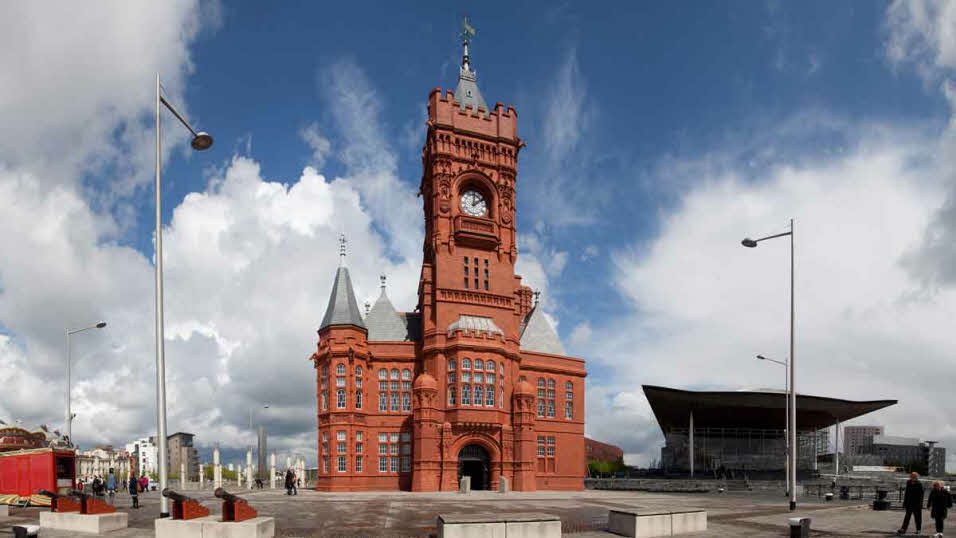 Writer of children’s classics like the BFG, Matilda and The Twits, Roald Dahl was born in Llandaff outside Cardiff in 1916. Visit the Cardiff Story Museum, a must-see to find out more about Roald Dahl’s history in the city. 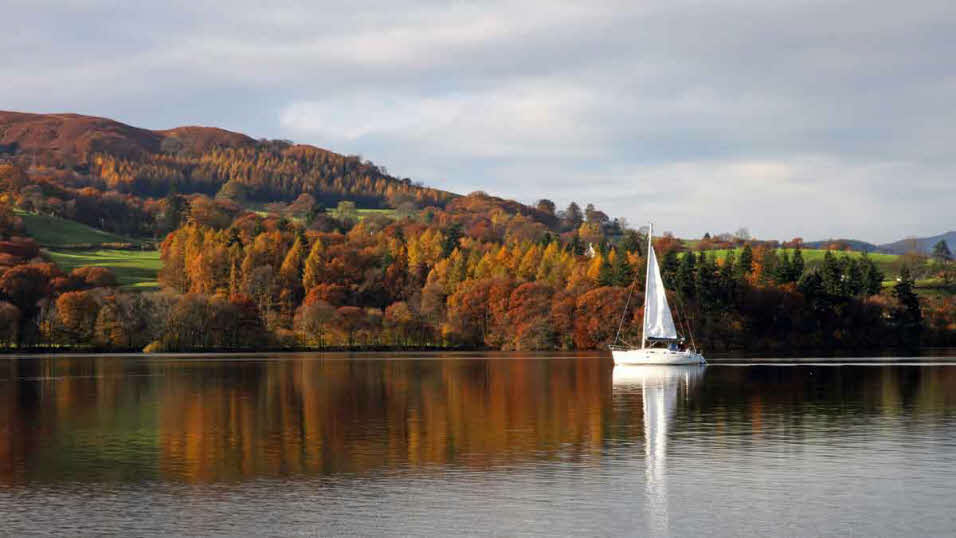 Visit the Lake District Visitors Centre at Brockhole for all things Beatrix Potter, or walk the Beatrix Potter trail around Brockhole’s lakeshores and learn about the wildlife that inspired her. In Bowness-on-Windemere, explore the World of Beatrix Potter attraction for a self-guided walk through the world of Peter Rabbit and friends. 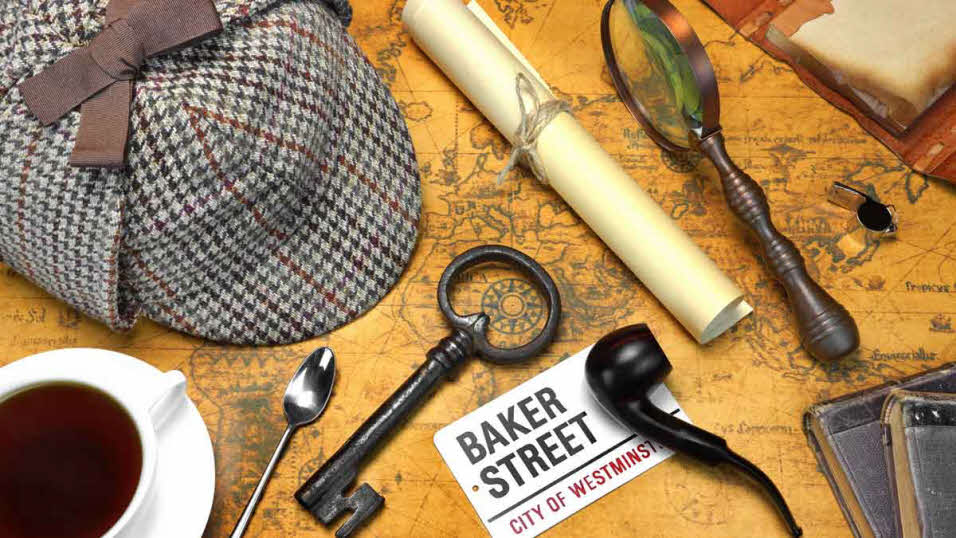 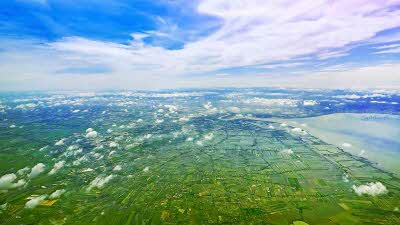