The International Dark Sky Park in Kielder Forest is England’s premier venue for stargazing, a pitch-black nothingness in which the Milky Way sparkles and shines. Jonathan Manning and his daughter head to Northumberland to check it out. 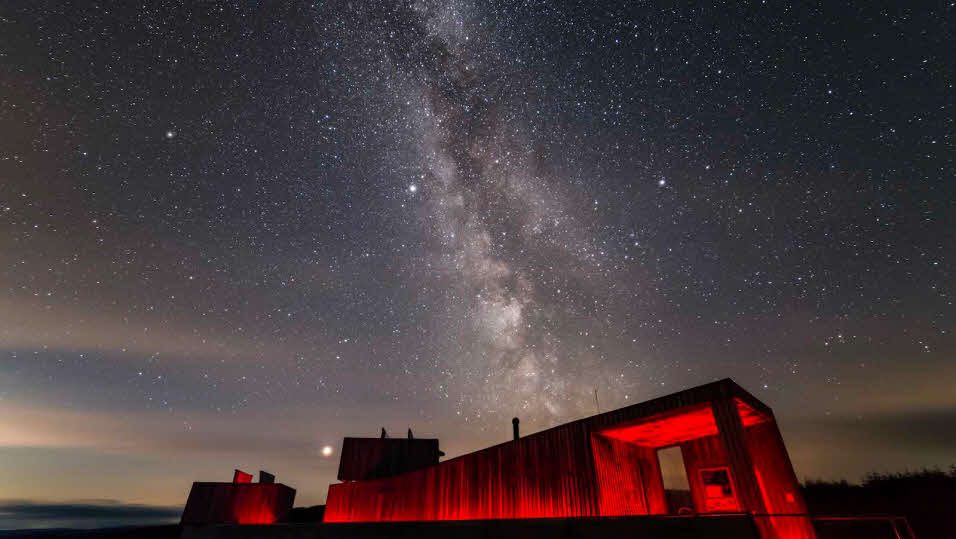 Living in a small Lincolnshire village of 65 houses, home is hardly a metropolis of Blackpool-scale illuminations, yet the depth of this Northumberland darkness is unprecedented. I had anticipated the gloom to be unsettling, but the lack of stimuli feels strangely calming. 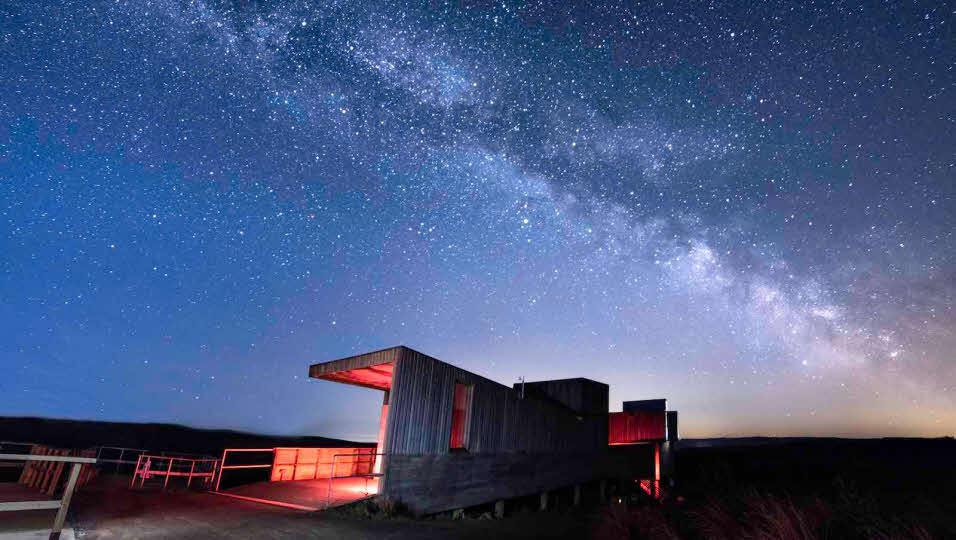 Their theme is the ‘Magnificent Milky Way’, a tribute to the galaxy in which the Sun and its eight planets, including Earth, exist alongside billions of stars and other heavenly bodies. Fizzing with energy, astronomer Hayden Goodfellow leads us through one mind-blowing set of figures after another. The presentations leave me with an overwhelming sense of the vastness of deep space and an intimidating perspective of my own insignificance. The mortgage and gas bill no longer seem important in the context of a galaxy containing 400 billion other suns, a quarter of which have planets.