With a wealth of castles up and down the country, England is home to some of the UK's best known. Find out about some of our favourites with this handy guide. 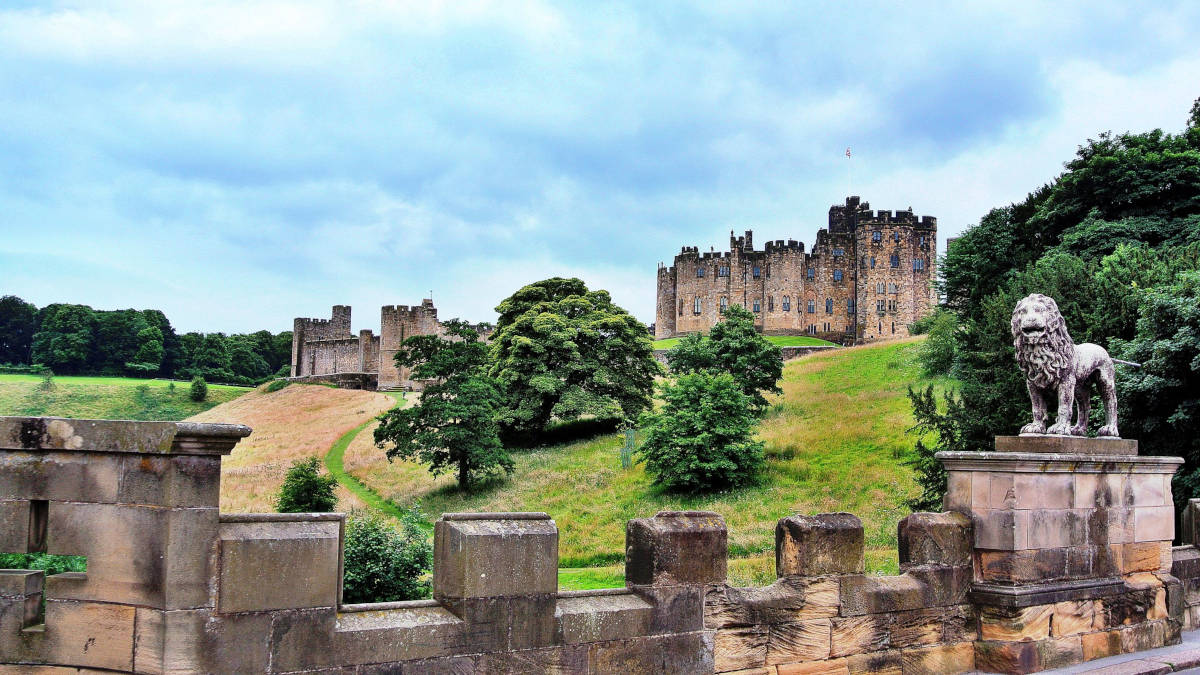 In England, you’re never far from a formidable fortress or an imposing stately home. Whether you prefer to wander through the ruins of once-great strongholds or explore the ornate rooms that royalty and wealthy families called home, you’ll find plenty of famous castles in England to explore. Here are our top ten. 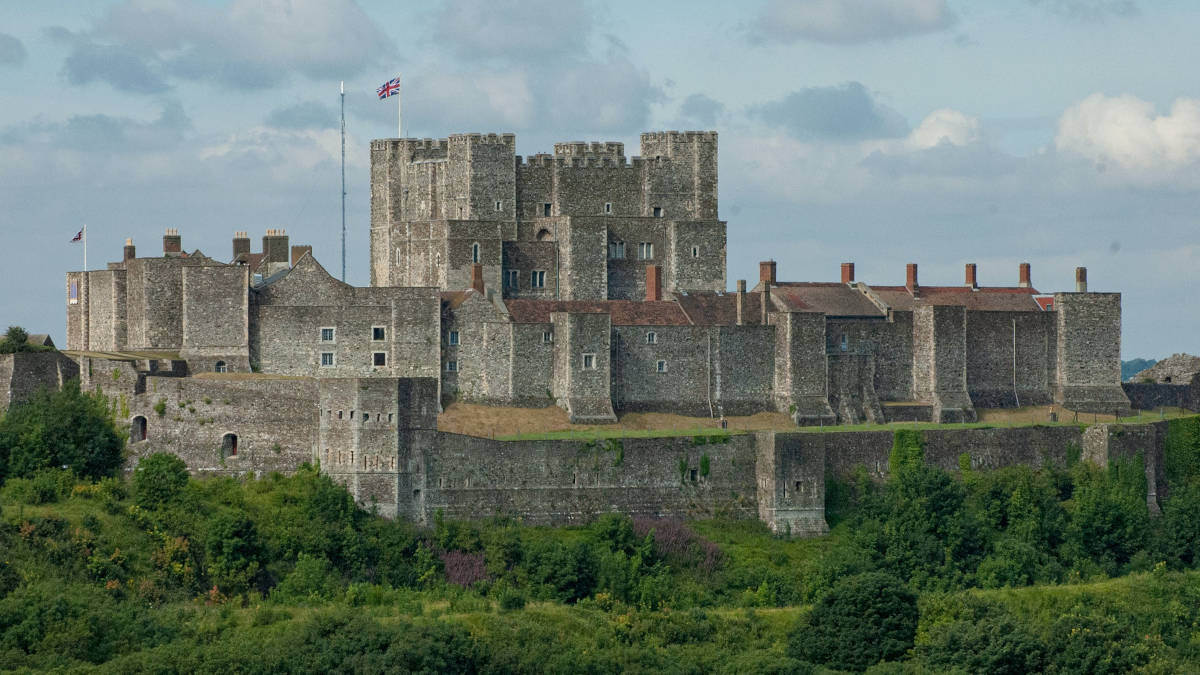 Just a stone’s throw from continental Europe overlooking the English Channel, Dover Castle is often referred to as the ‘Key to England’. Strategically situated on the top of the chalky White Cliffs, this landmark has endured a long and eventful history with its secret network of tunnels being used as an air raid shelter and hospital during World War II. Dating back to the 11th century, Dover Castle is a hotspot for history lovers and makes for a fun day out for the whole family. 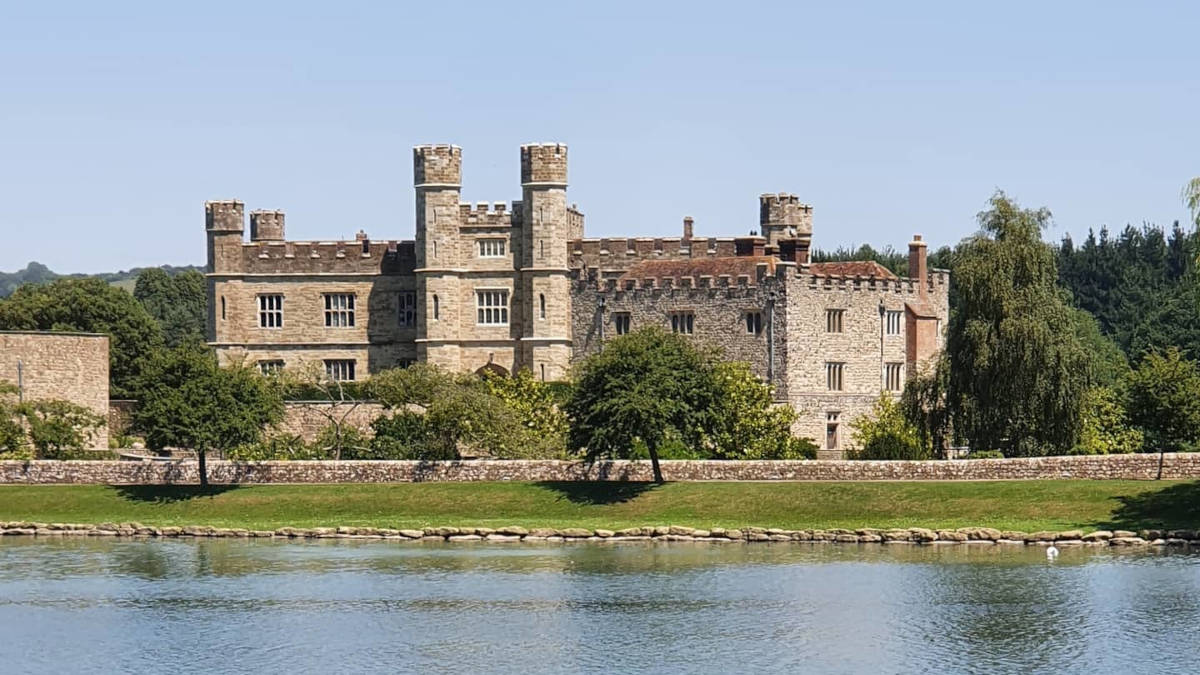 While you’re in the south east, why not also discover over 900 years of history and 500 acres of glorious grounds at Leeds Castle? Located in Maidstone Kent, just a short drive from Dover, this castle holds many secrets and has played crucial roles throughout its lifetime. It has been a Norman stronghold, the private property of six medieval queens, and a palace used by King Henry VIII and Catherine of Aragon. Leeds Castle was also the retreat of choice for the rich and famous throughout the 20th century. 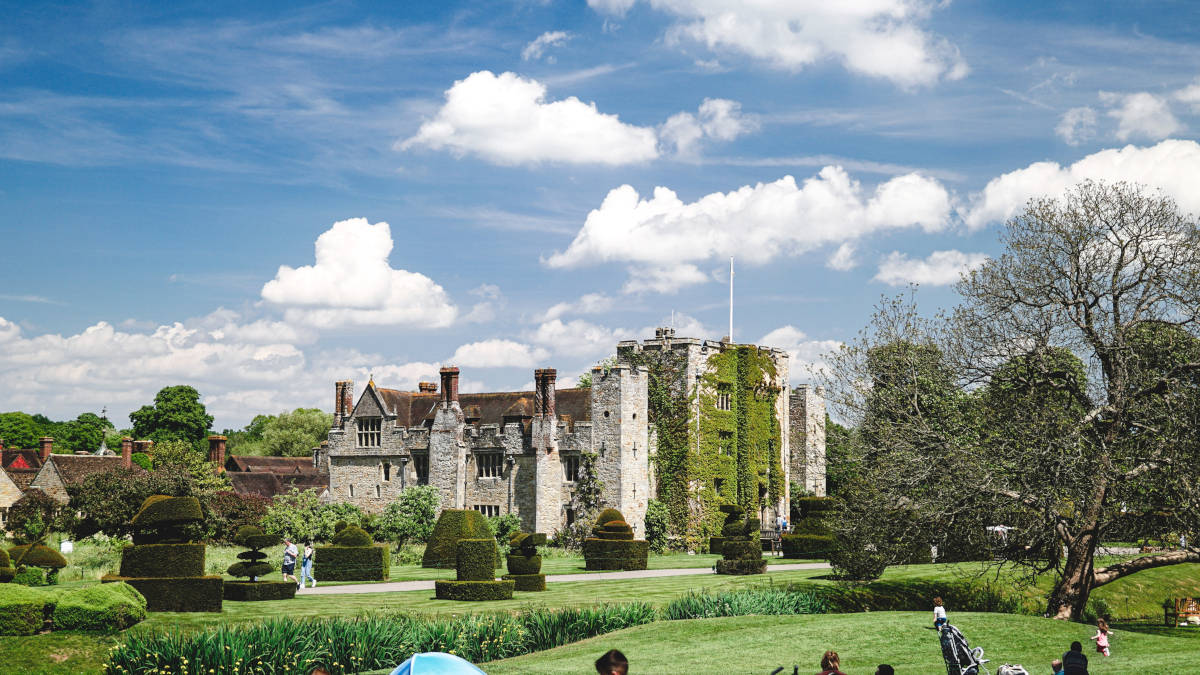 When it comes to famous castles in England, Kent is the place to be. In Edenbridge, you’ll find Hever Castle, a country house built in the 13th century, which became the seat of the Boleyn family in 1462. The childhood home of Anne Boleyn, second wife to Henry VIII, it’s an inviting residence with sumptuous rooms, one of which features Anne’s Book of Hours inscribed with her notes. The award-winning gardens span 125 acres and feature an English Rose Garden and water maze. 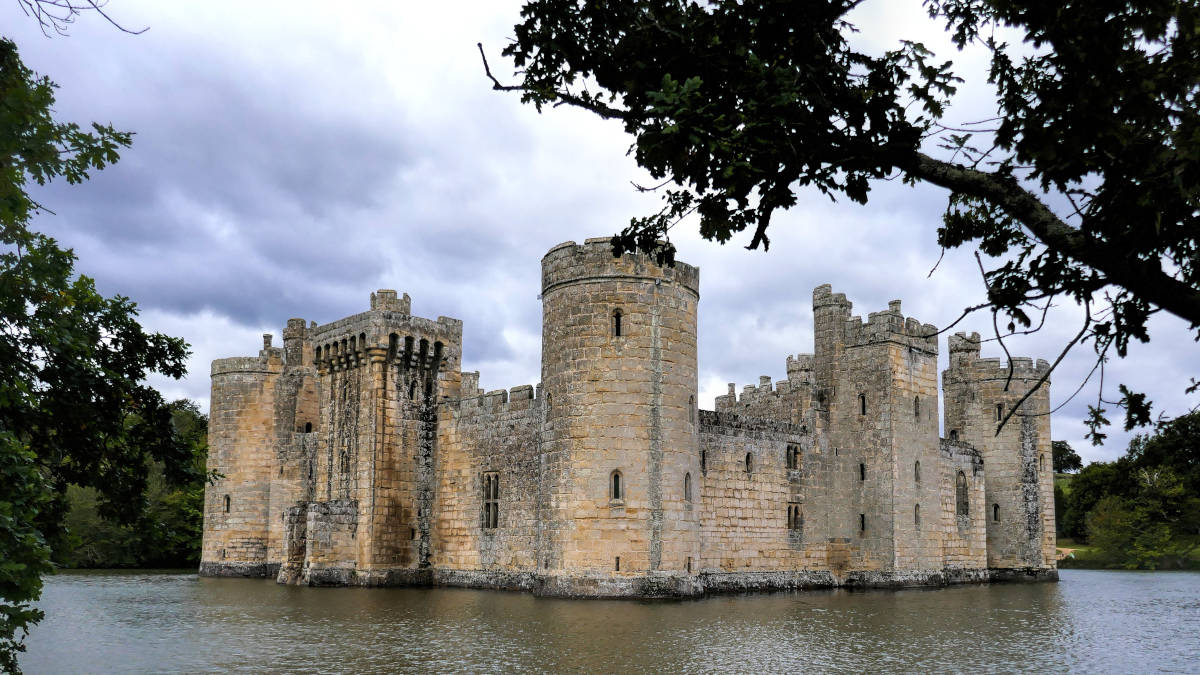 Located in East Sussex, the moated Bodiam Castle dates back to the 14th century and offers a glimpse of medieval splendour. Upon receiving permission from King Richard to fortify his manor house, Sussex Knight Edward Dalyngrigge took things to a whole new level and decided to build a castle from scratch in preparation for a potential French invasion. The castle he built is the one that still stands today, and is a classic example of a medieval fortress – perfectly square with round towers at each corner, square towers in between and a massive gatehouse. 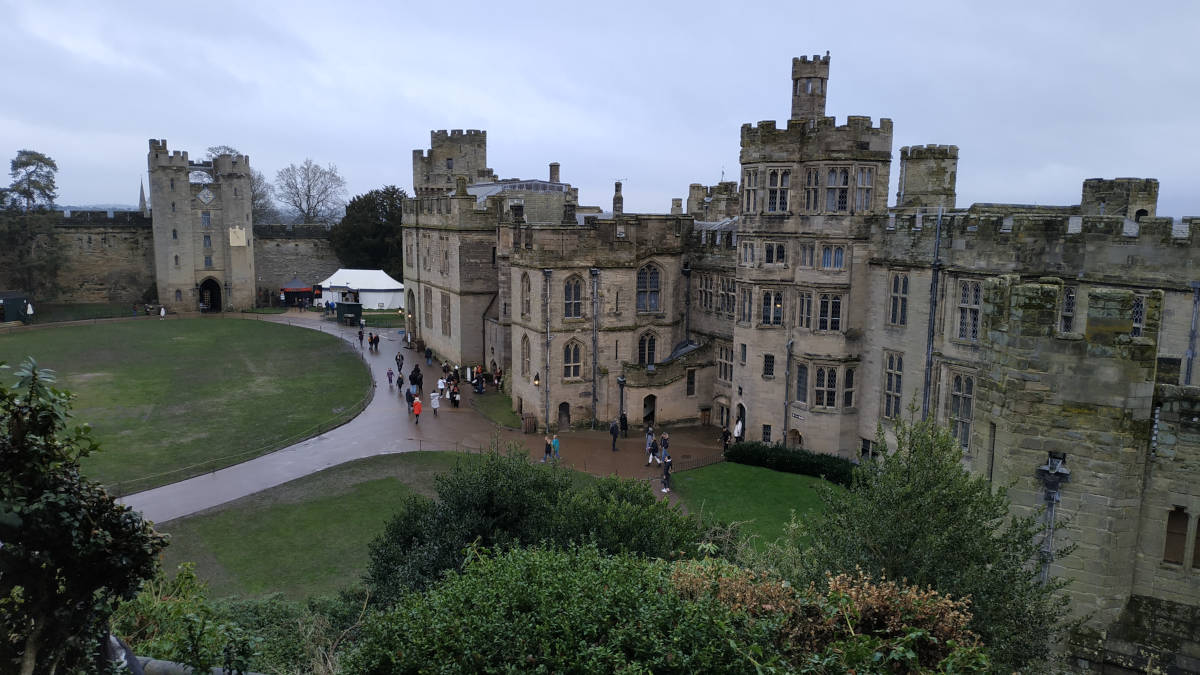 Experience 1,000 years of history at Warwick Castle, a much-loved attraction suitable for the whole family. From ancient battles and great myths to pampered princesses and heroic knights, Warwick Castle is at the heart of many wonderful stories. A medieval castle developed from a wooden fort built by William the Conqueror during 1068, it is one of Britain’s most historically valuable landmarks. Enjoy live shows and entertainment as well as 64 acres of stunning grounds and gardens. 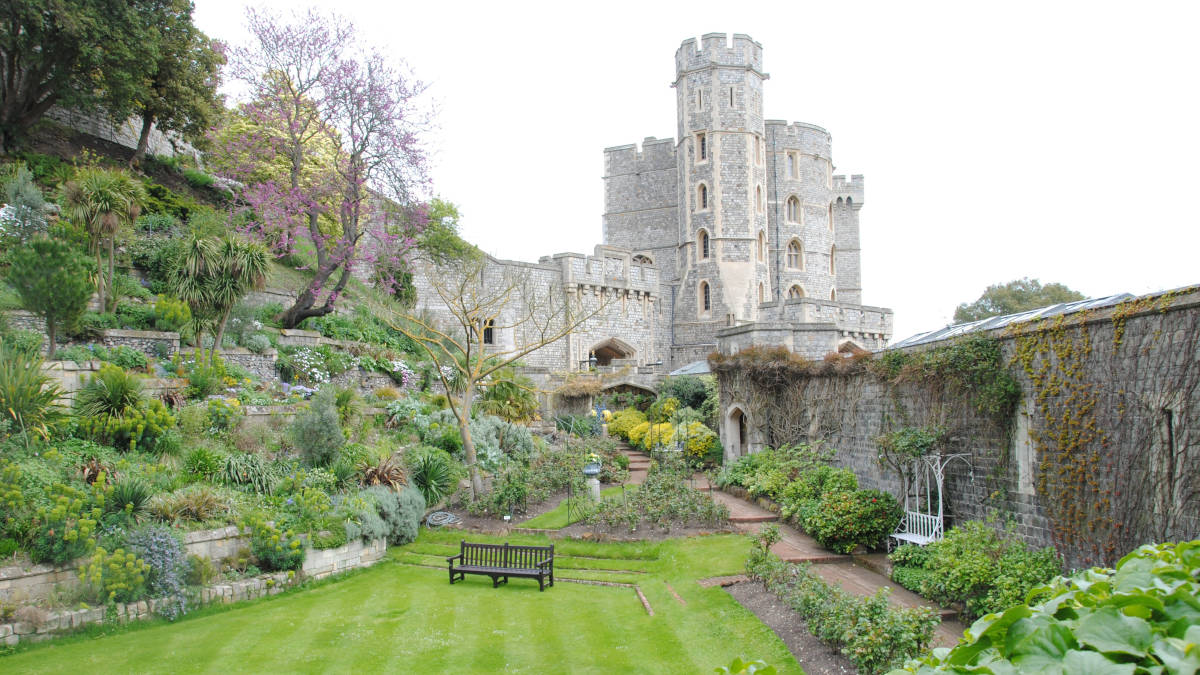 Home to the Queen and over 900 years of royal history, Windsor Castle needs little introduction. Founded by William the Conqueror in the 11th century, this spectacular fortress has been home to 39 monarchs. It’s the oldest and largest occupied castle in the world, and while a fire destroyed many of the rooms in 1992, it has since undergone an award-winning restoration. The Queen now spends most of her weekends here, with the castle also being used for State occasions and official events. 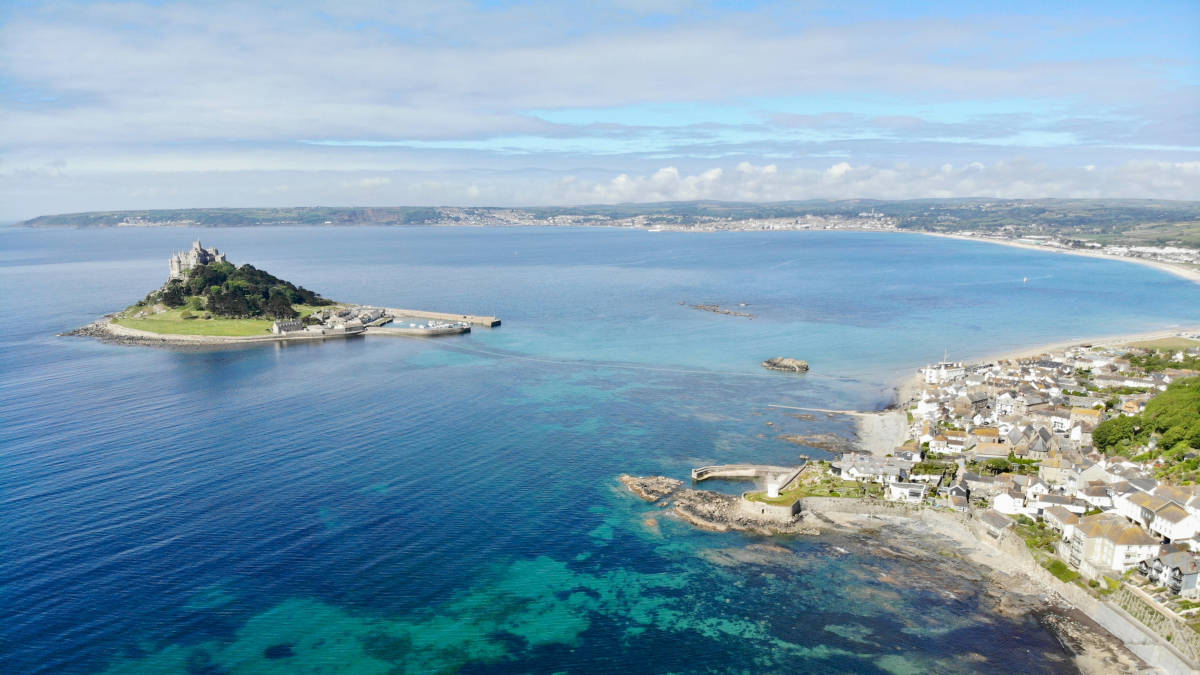 Nestled just off the Cornwall Coast, St Michael’s Mount is a rocky island crowned by a medieval church and castle. It’s a sight to behold complete with old corridors, ancient doorways and secrets of the past in every room. From the Library to the Smoking Room, the castle’s interior provides clues of times gone by, while the gardens, open to the salty winds, are a great place for kids and adults alike to explore. 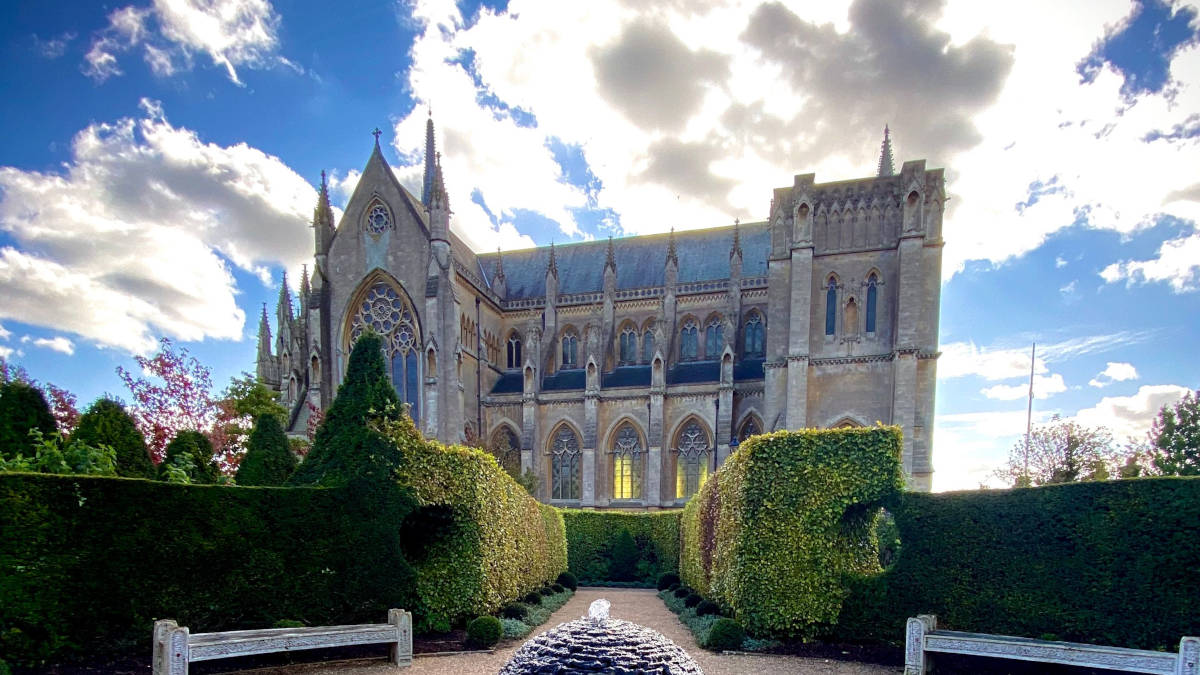 Set high on a hill in West Sussex, Arundel Castle was first established on Christmas Day way back in 1047. It’s one of the most iconic and best castles to visit in England, with the mount standing 100 feet above the dry moat in picturesque splendour. Discover over 1,000 years of history, with furniture dating from the 16th century as well as tapestries, clocks and portraits by Van Dyck, Gainsborough, Reynolds, Canaletto, and others. There are also personal possessions of Mary, Queen of Scots on display. 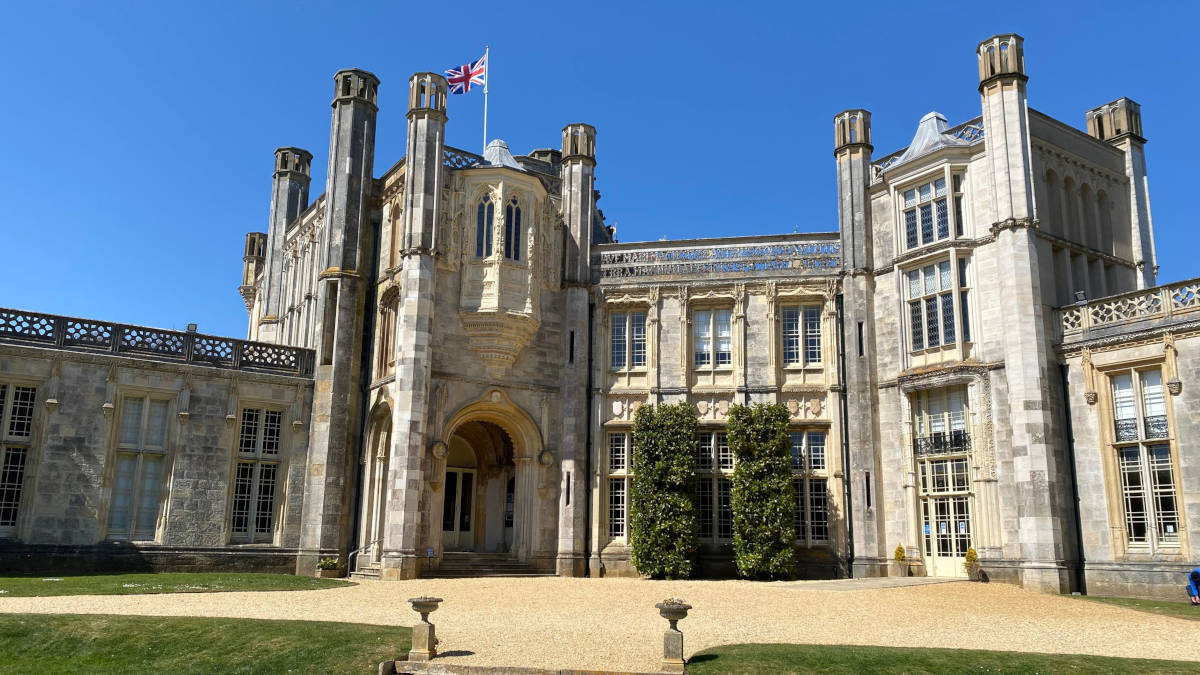 If you’re planning a trip to Dorset, don’t miss the spectacular Highcliffe Castle, a Grade I listed building and an important example of the Romantic and Picturesque style of architecture. Destroyed by fires, left to ruin and miraculously brought back to life, Highcliffe has endured a turbulent past and has welcomed many visitors over the years – including Harry Gordon Selfridge, the owner of the London department store.

Fans of Downton Abbey will recognise Highclere Castle as being home to the fictional Crawley family. Nestled in the heart of Berkshire, this Victorian castle oozes sophistication and regularly hosts tours around specific film sets. Glide down the grand oak staircase like Lady Mary on her wedding day, and admire the state dining room where Dame Maggie Smith wonderfully delivered those much-loved acerbic lines.

If you've been inspired to head away and explore some of England's historic locations, check out our top campsites near historic houses - a great way to discover some of the hidden away tourist attractions of the UK.