Discover Scotland's best castles with our handy top-ten guide. From Kilchurn Castle to the royal estate of Balmoral, Scotland has plenty of castles to visit. 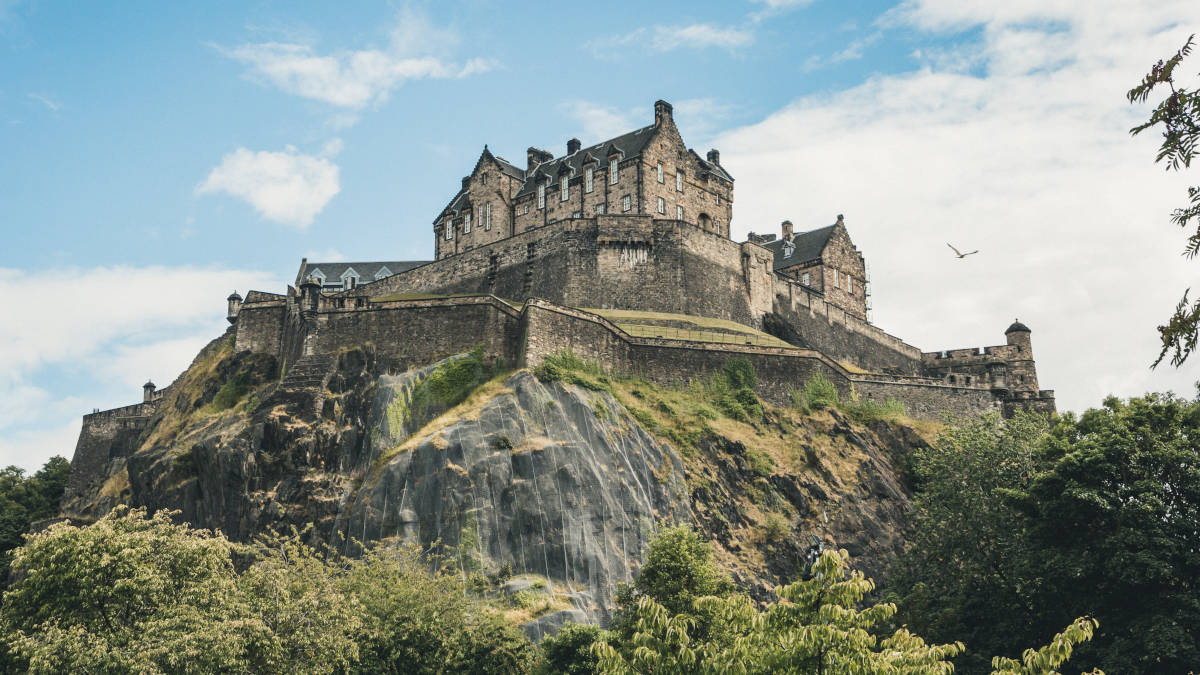 Sightseeing in Scotland is a magical experience thanks to the beautiful castles dotted around the country. From architecture that could have been lifted straight from a fairytale to spectacular gardens, there are many locations that will capture your imagination. Here are ten of the best castles in Scotland. 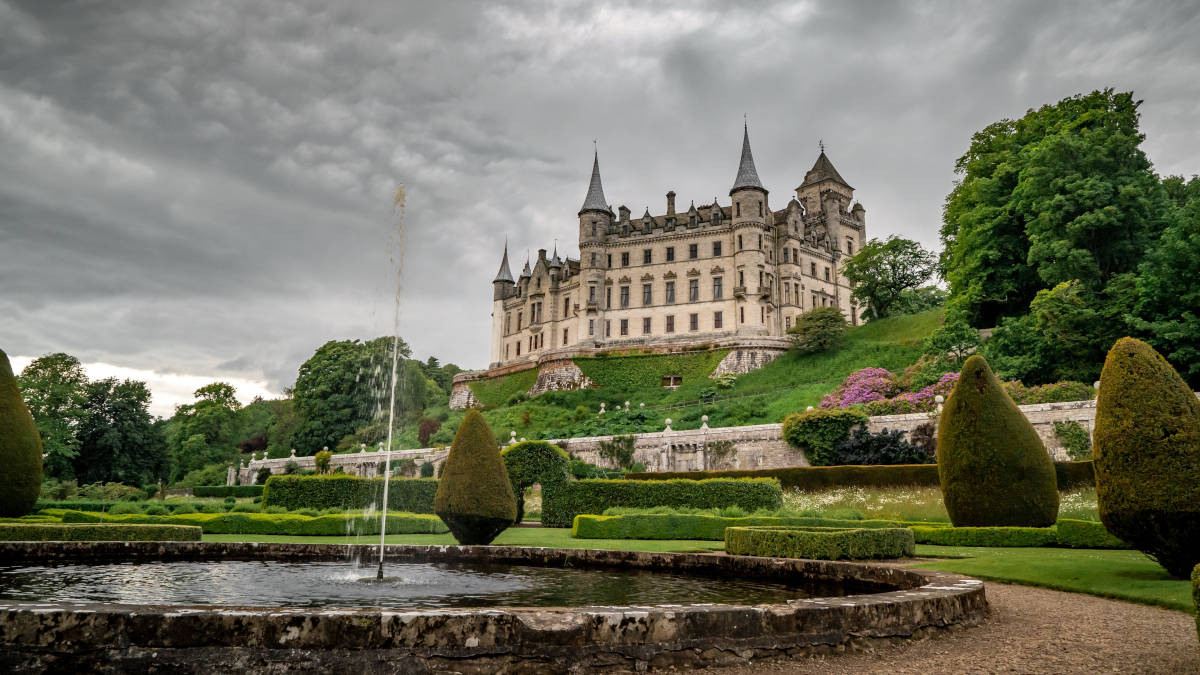 Easily one of the best castles in Scotland, Dunrobin Castle is a quintessential fairytale structure, and one of the largest in the Northern Highlands. Boasting an impressive 189 rooms and dating back to the early 1300s, it was home to the Earls – and later the Dukes – of Sutherland. Visitors can explore the rooms and gardens, and enjoy falconry displays in the grounds.

Owned by the Duke and Duchess of Roxburgh and their family, Floors Castle is the largest inhabited castle in Scotland. Located in Kelso and overlooking the River Tweed and Cheviot Hills, this tourist hotspot is packed with timeless paintings and priceless antiques. Step into the grounds and discover a holly tree that is rumoured to mark the spot where James II was killed in 1460. 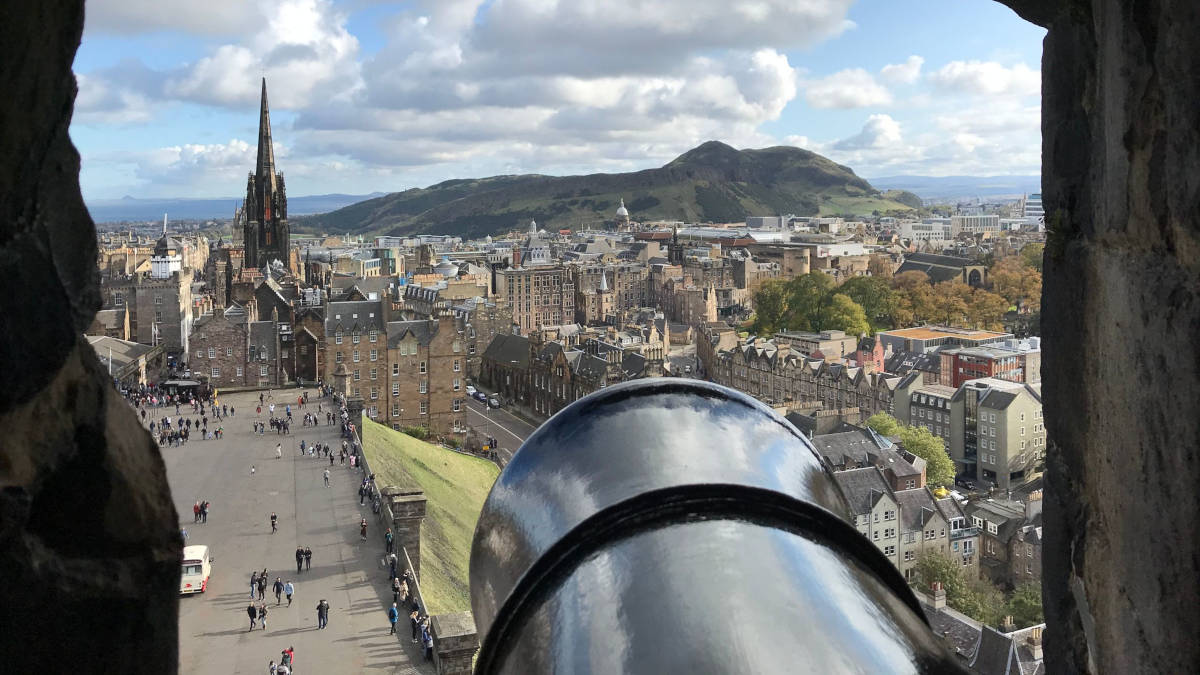 What would a trip to Scotland be without visiting Edinburgh Castle? Set atop an extinct volcano, this castle towers over the city and is a fierce and formidable reminder of Edinburgh’s colourful past. It has been a royal residence, military garrison, prison, and fortress, and is alive with exciting stories. Highlights include the Great Hall, the Honours of Scotland Crown jewels, and Mons Meg, a six-tonne siege gun. 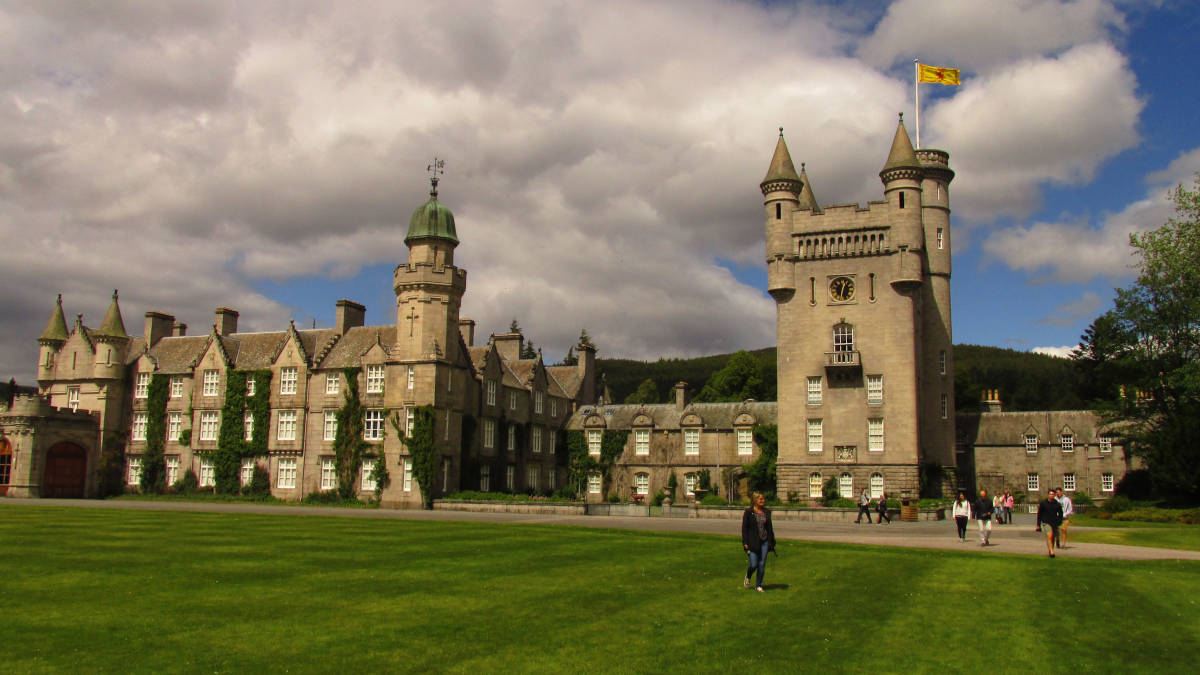 As the Scottish holiday home to the Royal Family, Balmoral Castle needs little introduction. Situated in Royal Deeside, Aberdeenshire and a haven of tranquillity, it has been one of the residences of the British royal family since 1852, when it was bought by Prince Albert. Visitors can explore the Castle Ballroom, Carriage Hall Courtyard, and grounds, which include a cottage where Queen Victoria sometimes took breakfast. 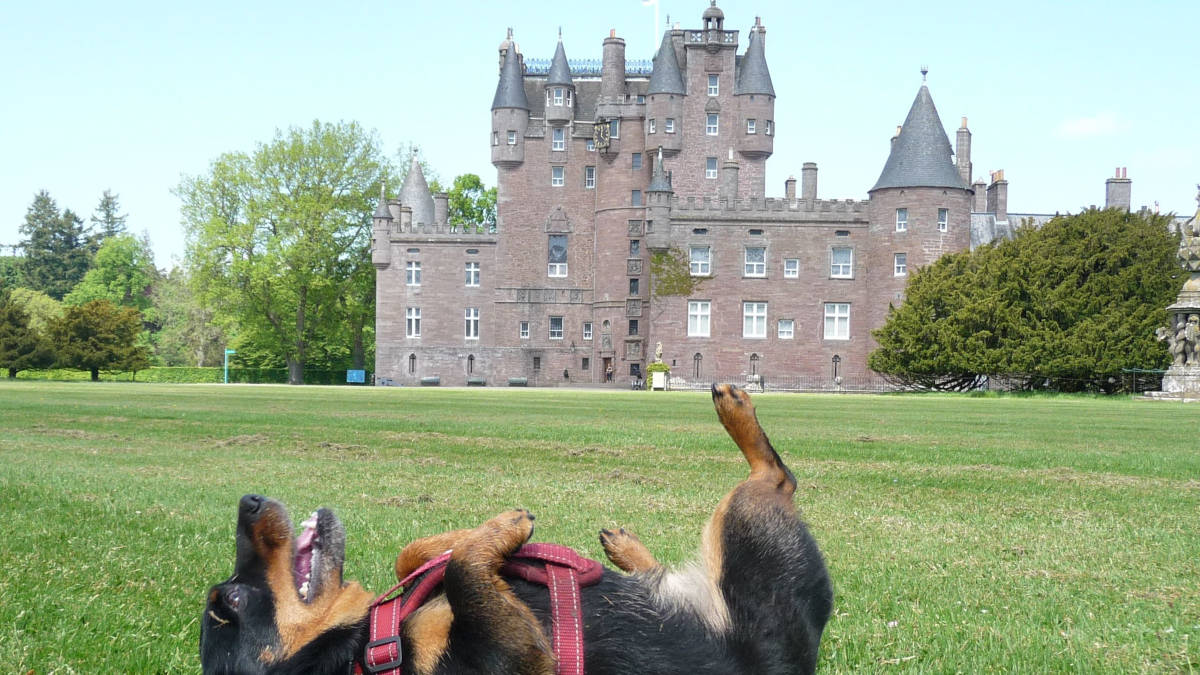 One of the most interesting places to visit in the whole of Scotland, Glamis Castle has seen no fewer than 1,000 years of history as the ancestral seat to the Earls of Strathmore and Kinghorne. The castle was the inspiration for Shakespeare’s timeless tragedy Macbeth, and was the childhood home of the late Queen Mother. Visitors can take a guided tour of the rooms and wander through the beautiful formal gardens.

Braemar Castle has all the elements of a classic castle: castellated turrets, winding spiral staircases and a bottle-necked dungeon. Dating back to the 17th century and home to Clan Farquharson, this gem in the Cairngorms National Park has 12 rooms to explore, as well as several short walks through the estate. 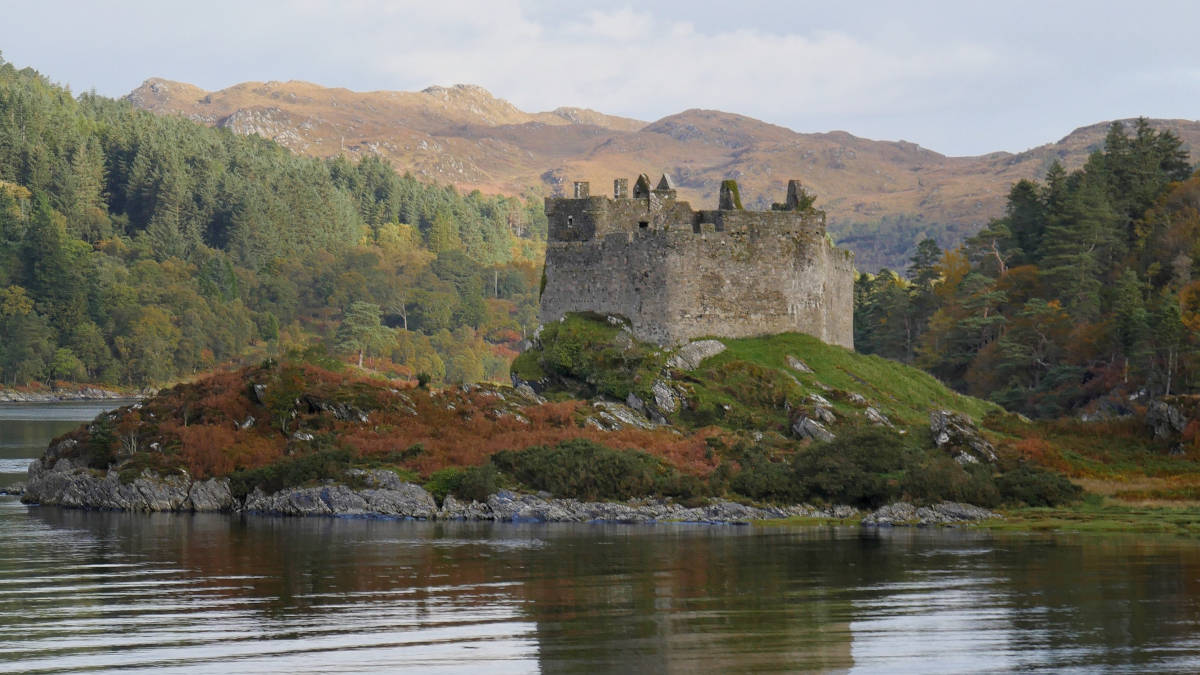 Set on a tidal island in Loch Moidart, Castle Tioram is a 13th century fortification that held a reputation for its impenetrability. Abandoned after having been set alight in the 18th century, it stands as an imposing reminder of more turbulent times. The fortress itself is closed, but can be seen from the loch or on a visit to the island at low tide.

Caerlaverock Castle in Dumfries has a long and colourful history, being set close to the English border. Its triangular design features a twin towered gatehouse and imposing battlements, and although the castle itself is ruined, the moat remains full. Visitors can view a siege warfare exhibition at the site, and there’s a castle-themed adventure park for youngsters. 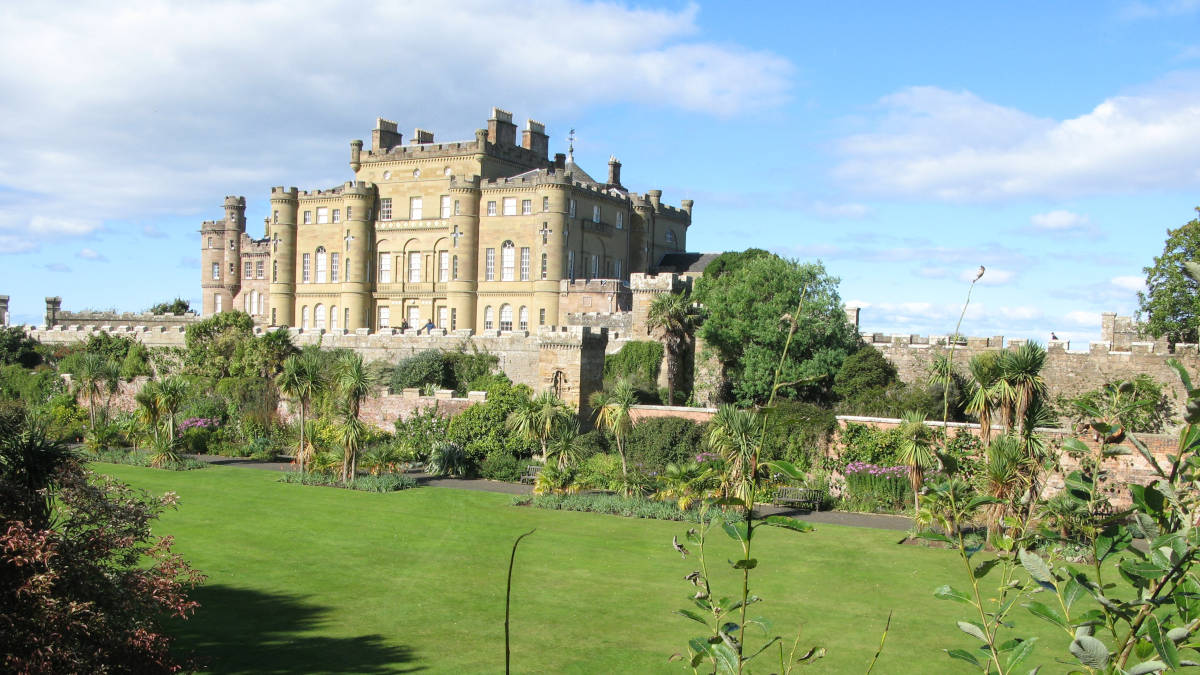 The dramatic clifftop setting of Culzean Castle makes it one of the country’s most scenic and captivating attractions. Located near Maybole on the Ayrshire coast, and surrounded by over 600 acres of parkland, this 18th century castle was built in the neo-classical Georgian style. Highlights include the oval staircase and a fine collection of art and furniture, while the estate features a Swan Pond, ice house and glasshouses. 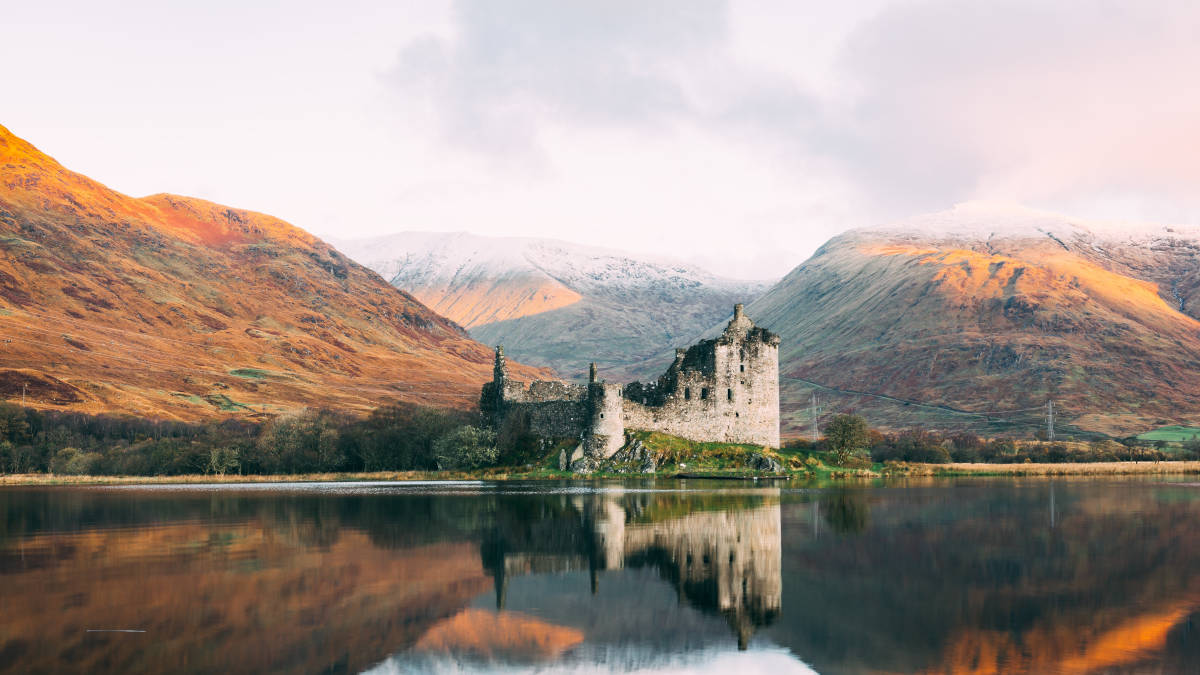 Located near Dalmally in Argyll and built on a small rocky isthmus at the tip of Loch Awe, Kilchurn Castle is a beautiful site that dates back to the 1400s. The seat of the Campbells of Glenorchy for 150 years, it was converted to a garrison in the 1700s before being abandoned. Visitors can climb to the very top of the castle and look out across the loch towards Ben Cruachan, the highest point in Argyll and Bute.