The hills are alive in Austria 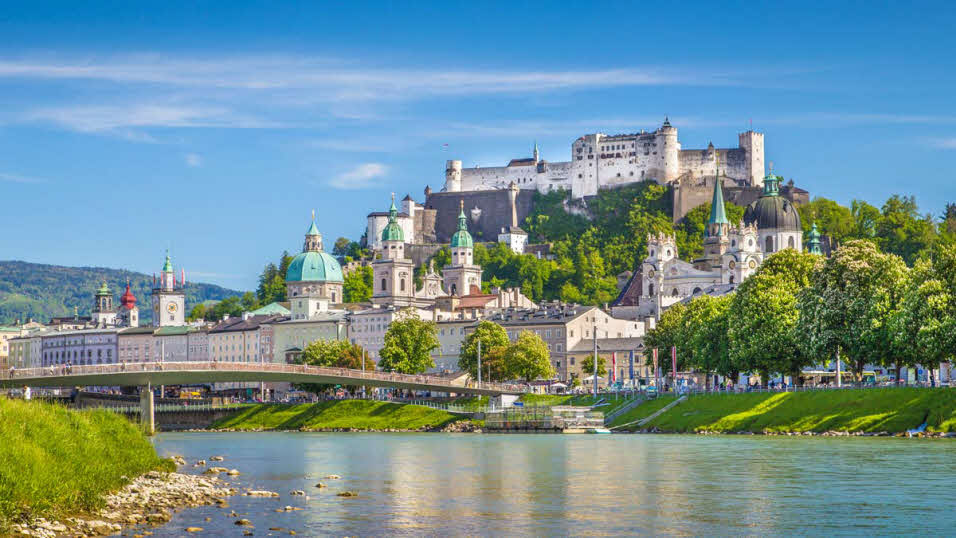 What better way to start a tour of Austria than by indulging in a Sound of Music tour in the beautiful city of Salzburg? After a stroll around Mirabell Palace Gardens, where the scene featuring the song Do-Re-Mi was filmed, we set out on a four-hour excursion which took in all the sights linked to the blockbuster Rodgers and Hammerstein musical and the real von Trapp Family Singers.

Highlights of the tour included a photo stop outside Nonnberg Abbey, where Maria was a novice nun, a visit to the gazebo, now in Hellbrunn Palace Gardens, which was used as the location for the song Sixteen Going on Seventeen and a saunter around the spectacularly beautiful Salzkammergut Lakes region, where Maria’s marriage scene was filmed. 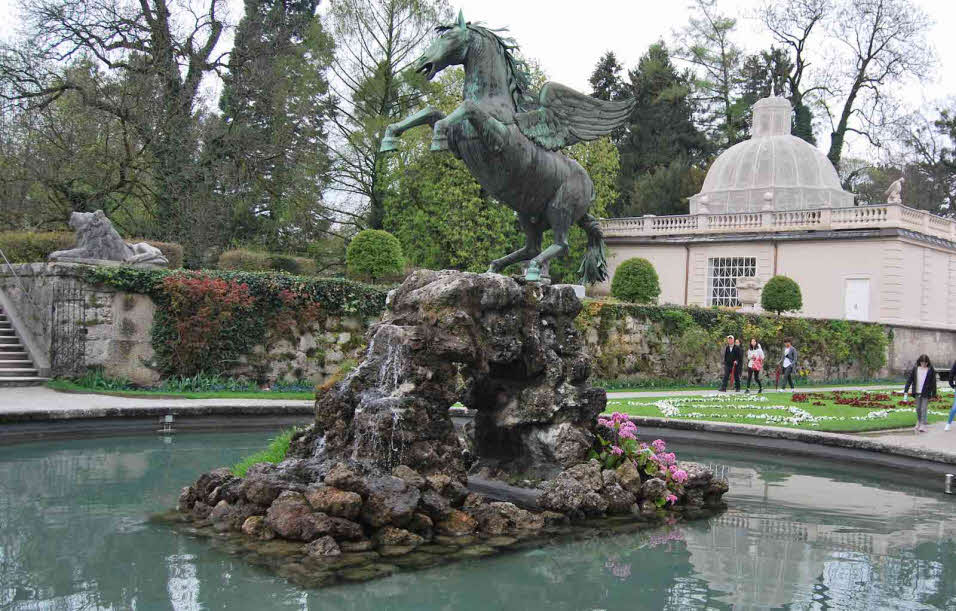 After hours of singing songs from the movie our throats were parched, so we hopped on a bus that clattered us over the cobbles to Stiegl, one of the city’s oldest breweries. During an hour-long visit we learned about beer production and the history of brewing, including the fact that local resident Wolfgang Amadeus Mozart was a big fan of Stiegl beer. After the tour, Stiegl’s lively ‘bierkeller’ – a bar with panoramic views over the rooftops of the Old Town – was the ideal spot for a prolonged tasting session.

Our next stop was one of the two museums in the city devoted to the aforementioned musical genius. Mozart was born in 1756 in the Hagenauer Haus at No 9 Getreidegasse, and the museum that occupies the site today, with its original furnishings, letters and memorabilia, is the one to visit if you’re short on time. 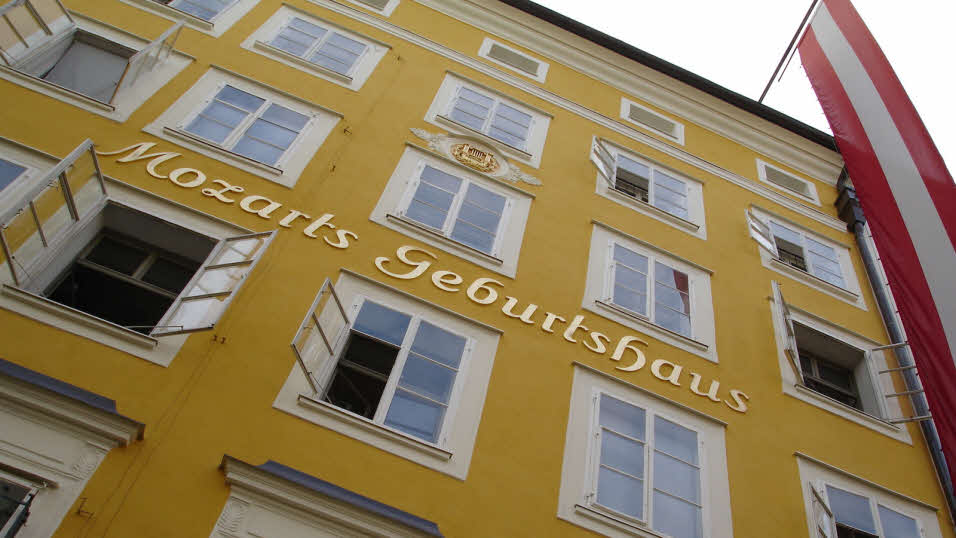 The Mozart museum at No 9 Getreidegasse in Salzburg

Travelling via the B21 and B178 roads, which meander through forests and valleys and occasionally cross the border into neighbouring Bavaria, we arrived at Grubhof in Lofer. This impeccably clean campsite, with excellent facilities including a well-equipped spa and several pools, is situated next to the tree-fringed Saalach River. White water rafting fans flock to Grubhof because it’s near one of the most thrill-inducing stretches of rapids in Austria. 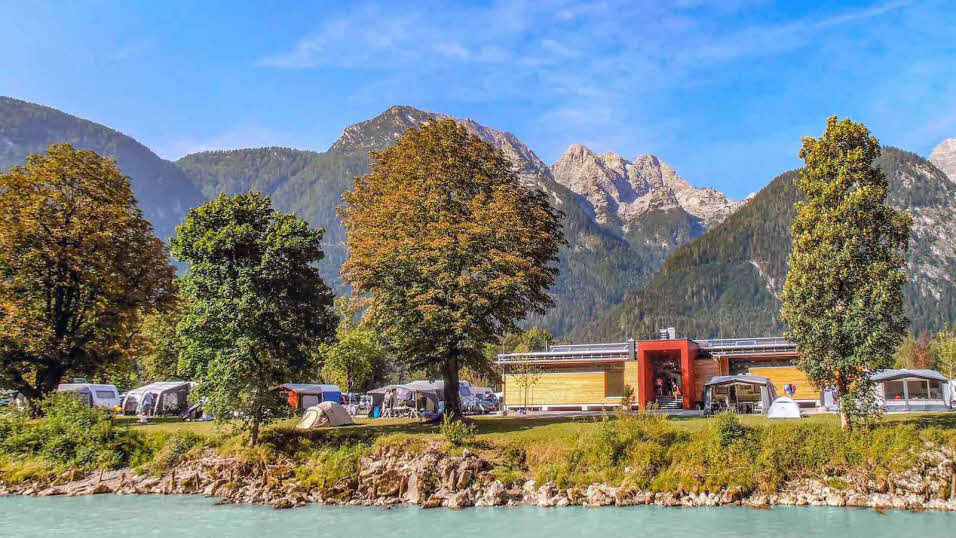 During the next few days we relaxed on the campsite or strolled into neighbouring Lofer to use the complimentary campsite card, which gave us access to the Steinbergbad Lofer, a complex of heated swimming pools with breathtaking views of the Loferer Steinberge mountain range.

During our stay we hoped to follow the legendary 46km Grossglockner High Alpine Road, which at an elevation of 2,504m is one of the highest paved roads in Europe, but unfortnately it was closed because of snow. Instead we decided to visit the former Nazi fortress, known to many as ‘The Eagle’s Nest’, near the German town of Berchtesgaden.

The journey to Berchtesgaden is spectacular, but the final part of the drive to Obersalzberg – along a steep road framed by the mighty Untersberg mountain – is even more breathtaking. 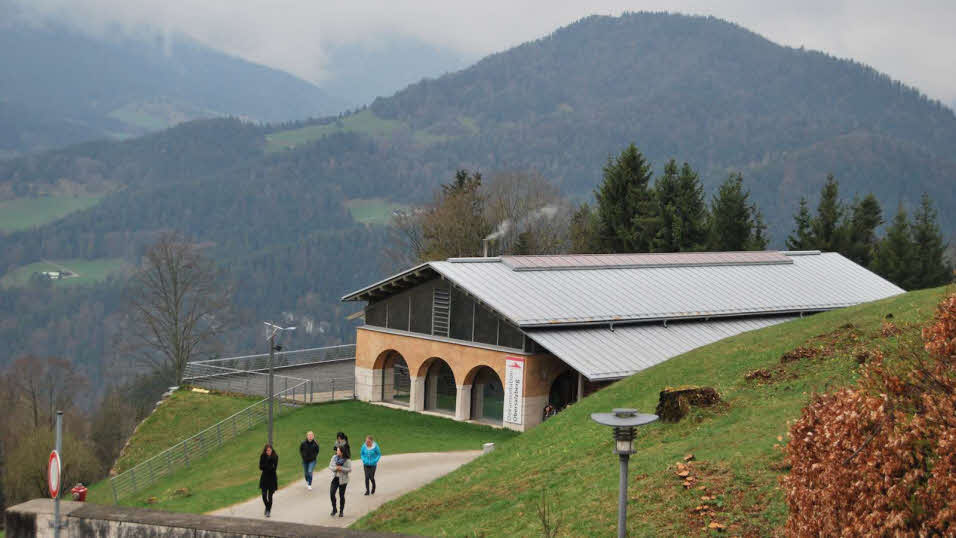 Our tour guide showed us around the mountain retreat where Adolf Hitler settled – along with his key henchmen – during the Second World War. Some parts of Obersalzberg were damaged or destroyed during RAF bombing raids, while others were reduced to rubble in 1952, after it was returned to German control but it’s still possible to see (and stay in) the Hotel zum Türken, which stands above a network of escape tunnels. We visited the documentation centre, which is packed with interesting artefacts and interactive exhibitions, before taking bus and elevator to reach The Eagle’s Nest.

This mountaintop structure was Nazi Party politician Martin Bormann’s birthday present to Hitler. Now a restaurant, the interior, including a marble fireplace that was a gift from Benito Mussolini, is much the same as it was during the war. We sat outside on the terrace and admired the views over the Alps to Austria. 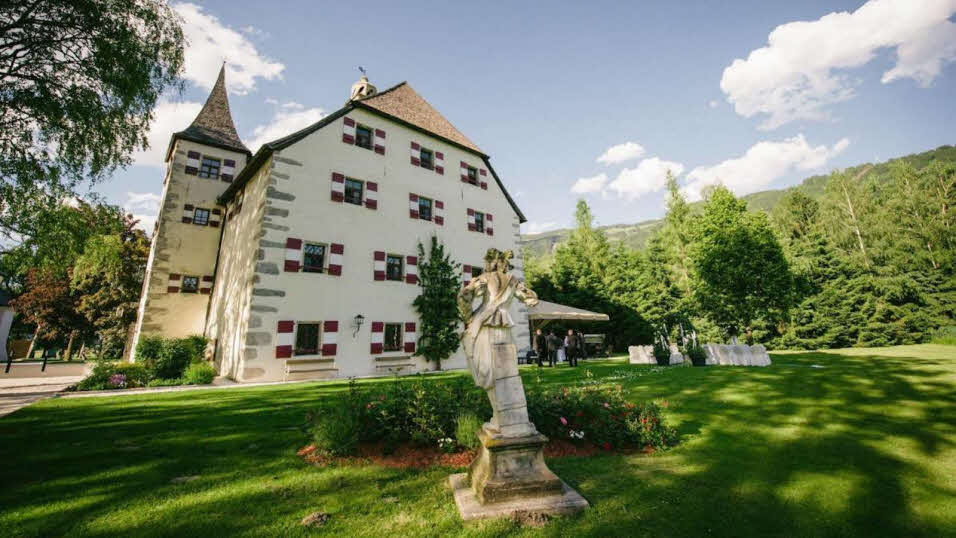 En route to our second site, Sportcamp Woferlgut, we walked in the breathtaking grounds of 16th-century Schloss Prielau, a castle belonging to the Porsche family that has operated as a hotel since 1987, and ate at the restaurant, which looks out on white-topped mountains and the calm green waters of Lake Zell. 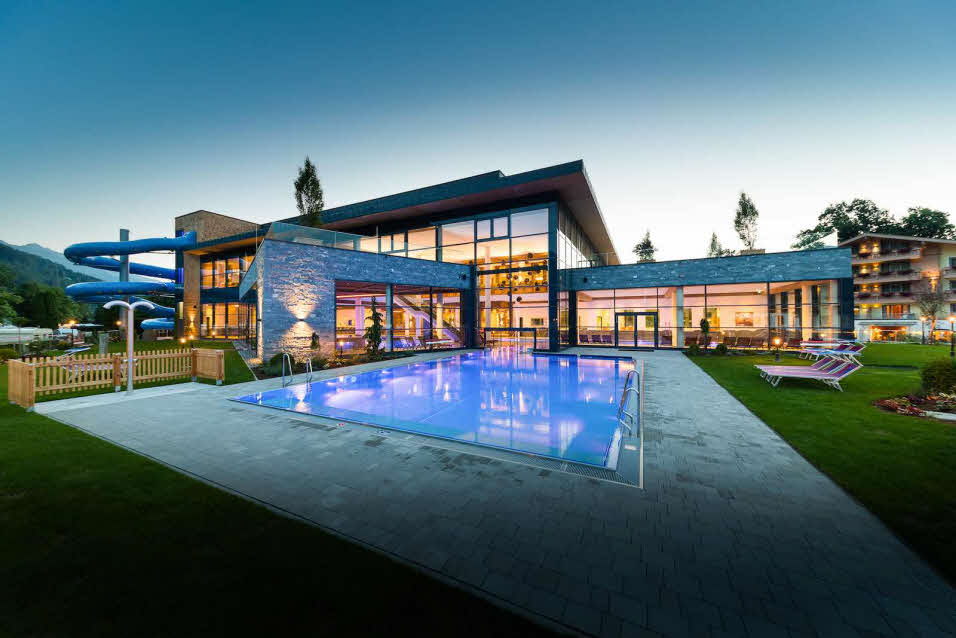 Sportcamp Woferlgut is ideal for exploring the Austrian Alps, and we had a great day hiking to Zell am See. Backed by the 2,000m-high Schmittenhöhe mountain range, this pretty lakeside town is renowned for its winter sports. It was too late in the year for skiing but we had fun puttering around the lake in a rented electric boat. The skiing can wait until next year.