Fancy a walking adventure, a two-wheeled odyssey or a boating bonanza this year? A Club site is the ideal base for a special challenge, says Jane McGowan

It’s official. Fresh air is good for you. According to a study by the University of East Anglia, being outside and close to nature can help beat stress and ease many physical ailments. The news certainly won’t come as a surprise to members of the Caravan and Motorhome Club, who have been making the most of the great outdoors for decades.

However, as 2022 rolls out before us, why not think about utilising some Club sites to set yourself a bit of a fresh air challenge? For example, have you ever thought about entering Dorking’s Wife Carrying Championships? Or cheese rolling in Gloucester? No? Well, if you are in the market for a less wacky, but nonetheless physical challenge, then our guide to some of the UK’s biggest ‘active’ events (and their nearest Club sites) could set you on the path to a fitter, happier you. 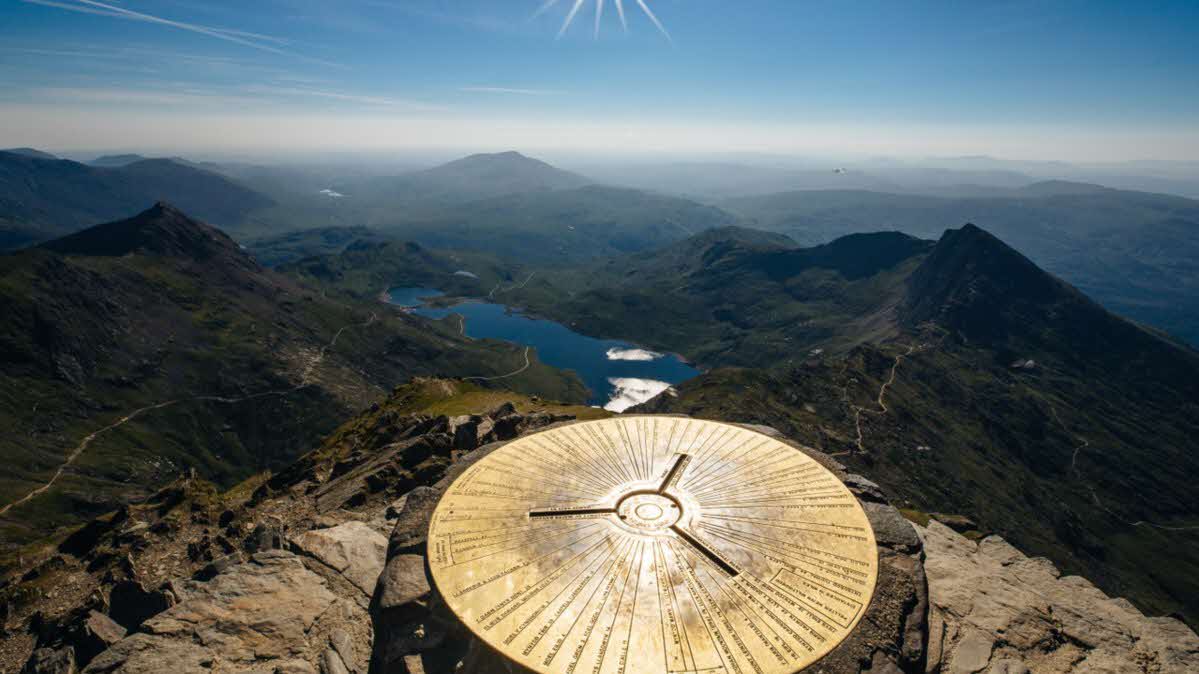 Although there are variations on the ‘peak walking’ theme – there’s the famous National Three Peaks Challenge (Snowdon, Ben Nevis, Scafell Pike) and Lake District line-up of Scafell Pike, Helvellyn and Skiddaw – were you aware of the Welsh Three Peaks Challenge? Comprising Snowdon in the north, Cader Idris in mid-Wales, and Pen y Fan in the South, each location provides a wonderful opportunity to revel in some of the most spectacular scenery imaginable. The hardiest ramblers attempt to scale all three peaks within 24 hours, but there are Club sites close to each of the three mountains, so you can take part at your leisure. Would-be walkers can choose to join an organised challenge or plan their own – but please be aware that (as with any of the challenges on these pages), proper preparation is essential. The total walking distance is 27.4km (17 miles) with an ascent of 7,657ft (2,334m).

Event date: May to October recommended, but follow safety advice 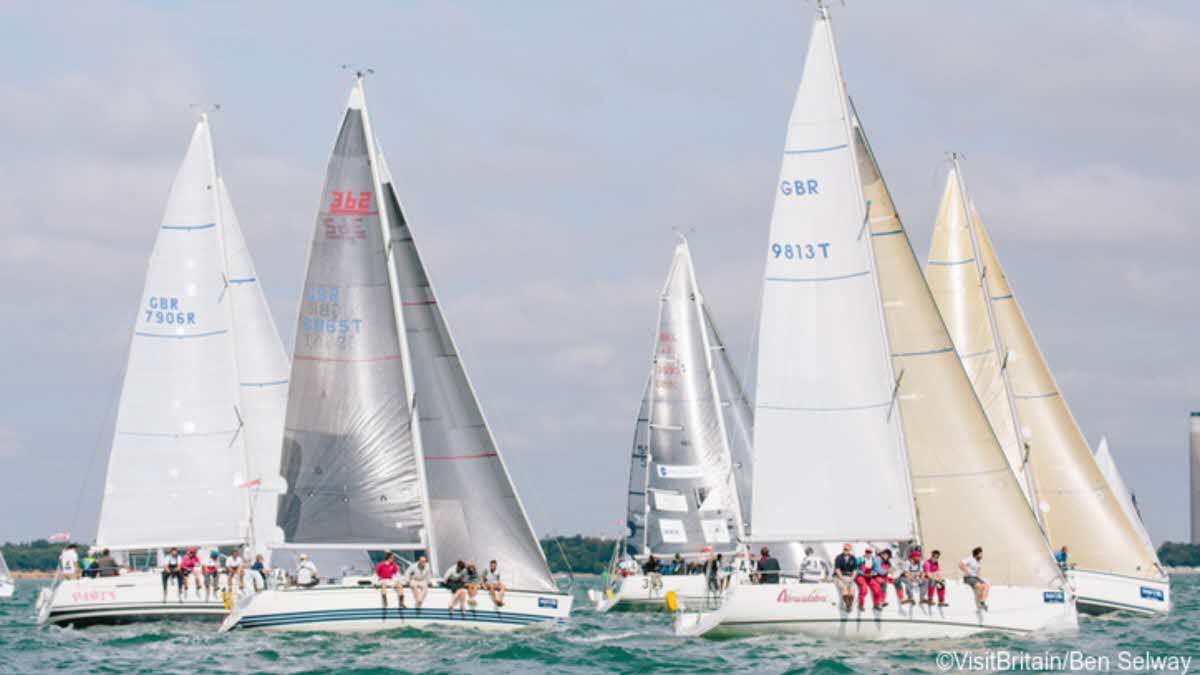 More than 8,000 competitors take to the water during Cowes Week, in what is arguably one of the most famous regattas in the world. From Olympic medal-winners to weekend boaters, sailors of all standards are welcome to enjoy the fun both on and off the water around the Isle of Wight. You may want to secure your pitch at Southland Club site (about 11 miles from the action) nice and early, as upwards of 100,000 people have been known to descend on Cowes during the event. Even if you are not taking part in the water-based activities there are plenty of attractions for landlubbers to enjoy – from live music at Cowes Yacht Haven and The Anchor to home-made cakes and scones at Northwood House Tea Garden. 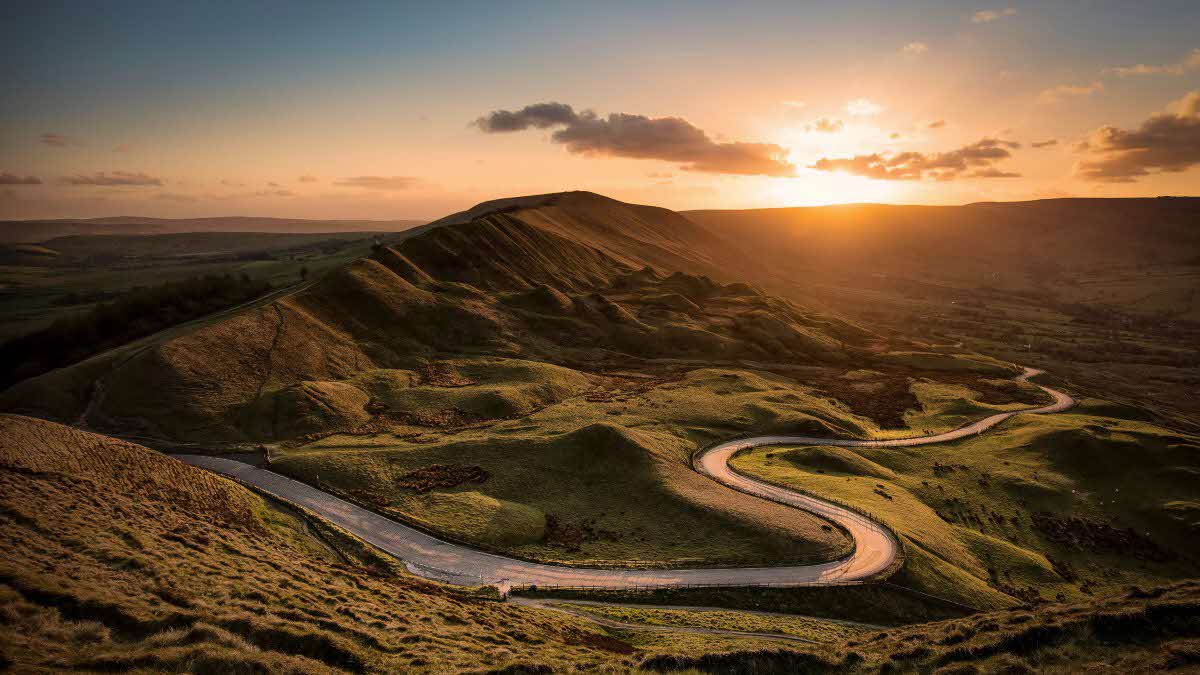 If you are keen on your mountain biking, Derbsyshire’s North Peaks Gravel Epic could be the event for you. Starting in Hope, the 110km (68 miles) loop features a mix of terrains and takes in the famed, imposing Dark Peak region. The route offers some splendid scenery such as woodland, open moorland and reservoirs, and when you have finished you can unwind with a pint or coffee and cake in the Finishers Village. Castleton Club Campsite is just a short drive or cycle from the starting/ finishing point. The organisers give this a ‘ride difficulty’ of 5/5 – so this is for serious competitors only. The entry fee is £45. The less energetic might like to explore the pretty village of Hope, including its 13th-century church (famed for its gargoyles), or take a break in one of the numerous pubs or cafés.

Open to both elite and amateur runners, the Great North Run bills itself as “the world’s biggest and best half marathon”. More than 50,000 take part in this famous event, which begins in Newcastle and ends in South Shields. The Club’s Durham Grange and Old Hartley sites are close to the 13-mile route, or you could consider Certificated Locations such as Haining Head Farm in Bellingham or Well House near Hexham. You can even get the whole family involved thanks to ‘mini’ and ‘junior’ events. Of course, if you are not competing, spectators enjoy a fantastic atmosphere – or you could take in the sights of Newcastle and Gateshead, including the famed Millennium Bridge and Antony Gormley’s iconic Angel of the North. 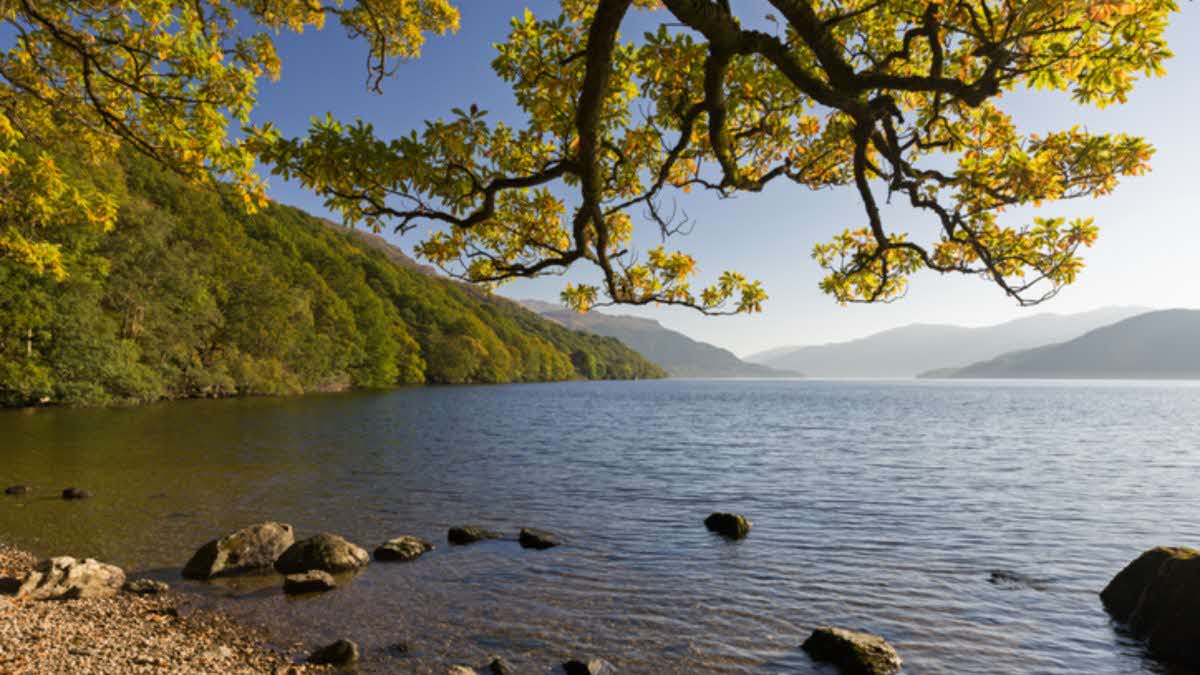 The 96-mile trek has been growing in popularity over the past few years, becoming something of a ‘bucket list’ must. Running from Milngavie (north of Glasgow) to Fort William in the Highlands, the path follows old drovers’ roads, coaching routes and ancient trails while taking in outstanding locations such as Loch Lomond and the Devil’s Staircase near Kingshouse (the highest point on the route). Opened in 1980, the West Highland Way was conceived by Second World War veteran Tom Hunter, who was keen not only to create a designated path but to also protect the landscape from future development. The Club has sites at the beginning and end, with CLs dotted throughout.